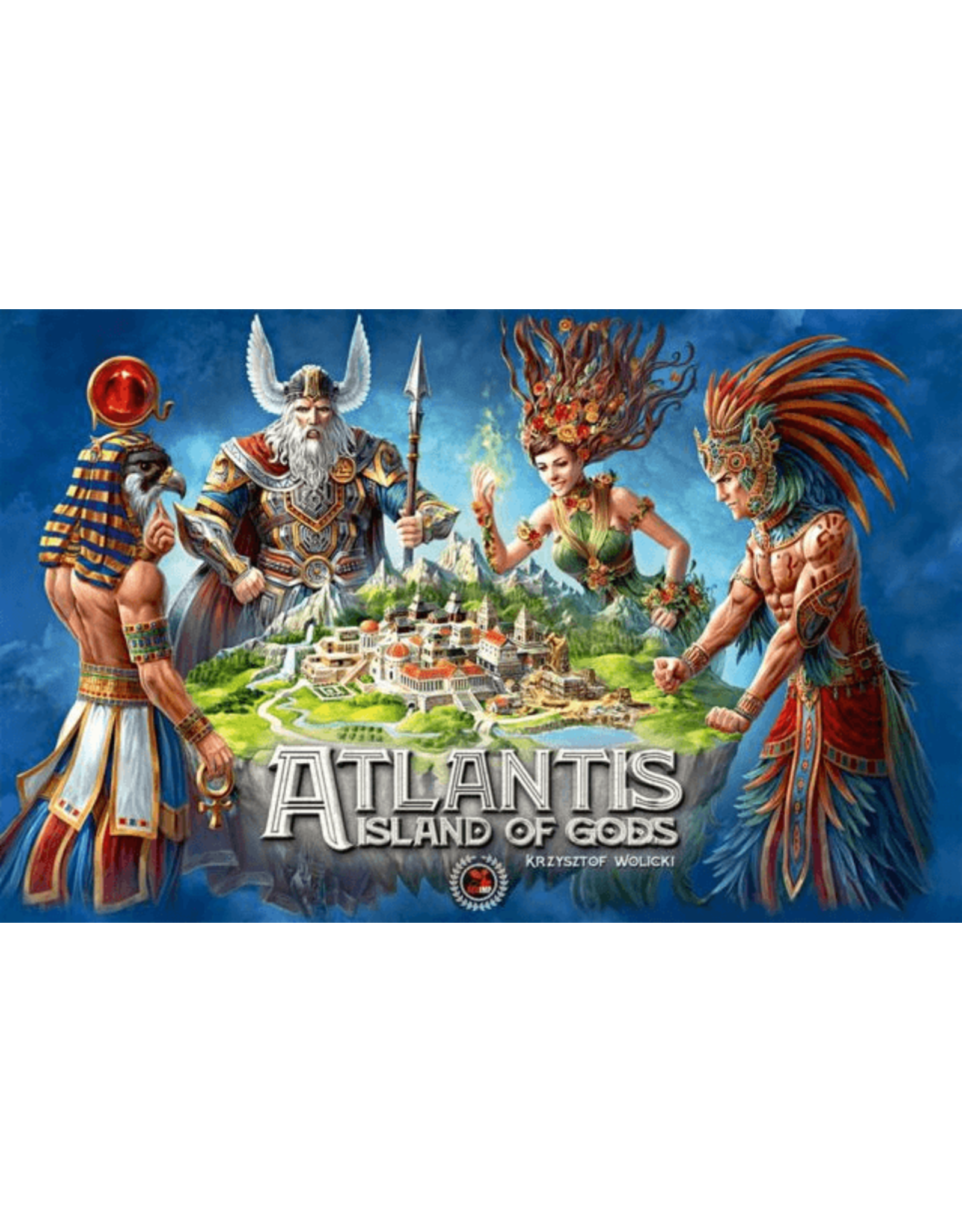 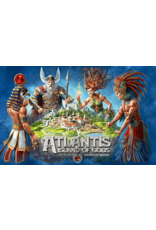 In Atlantis: Island of Gods players are the highest priests of the mythological gods, for whom they erect monuments on the mythical island of Atlantis right before its doom. It's a logical card game with four boards representing the regions of Atlantis.

Each turn, players take five actions during which they can recruit new followers of their deity, celebrate feasts in their honor, and build new temples. The goal of the game is to be the first to build all the temples of the player's deity which grants them god's favor and survival of the imminent catastrophe.