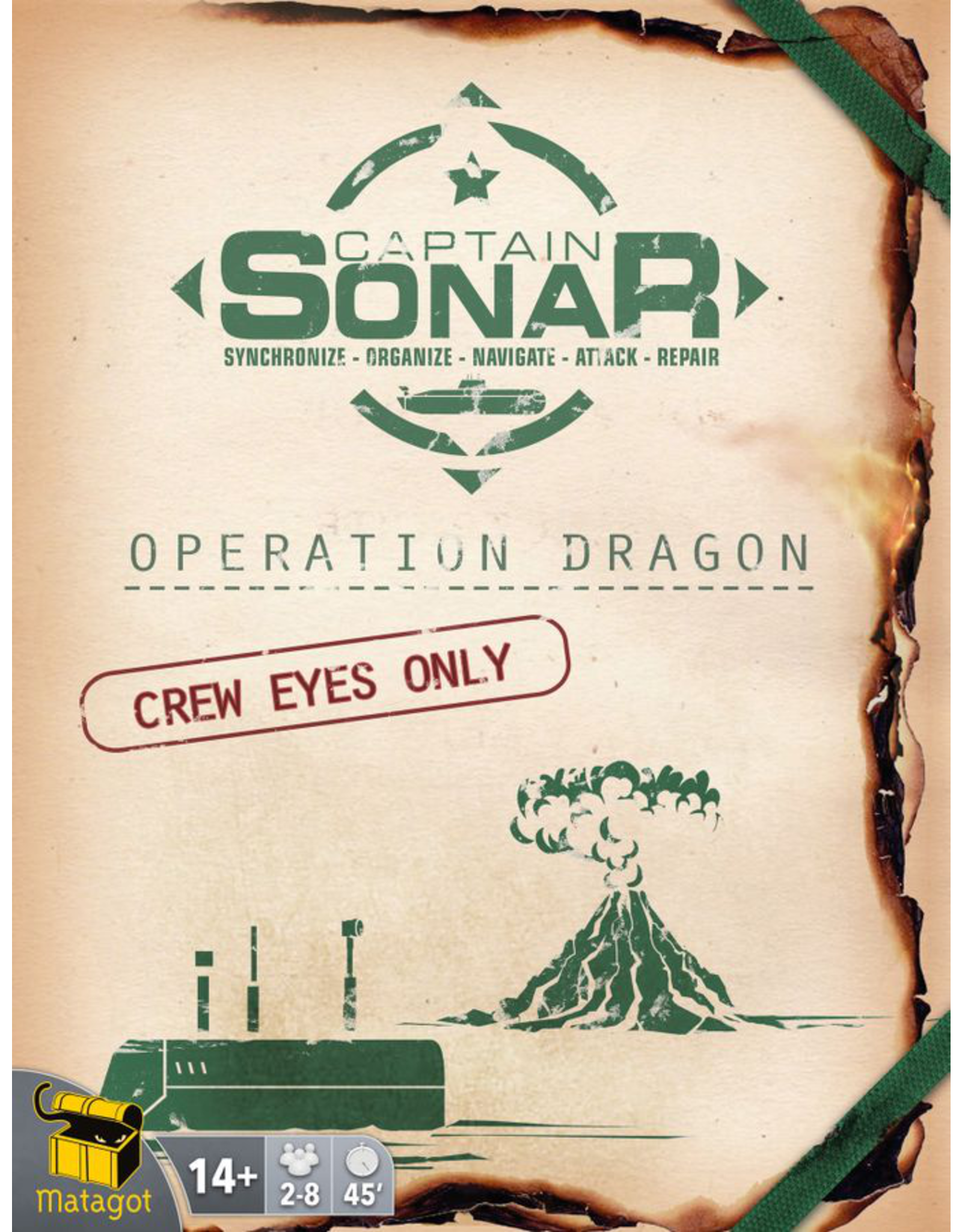 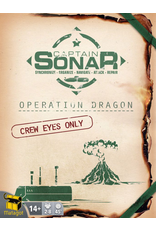 In search of rare minerals, the crews dive to never-before-seen depths where the laws of physics reach their limits. In the campaign mode, teams can play seven consecutive missions on ever-new nautical charts, using expert character abilities to make it through this adventure. The result of each game affects the next mission.