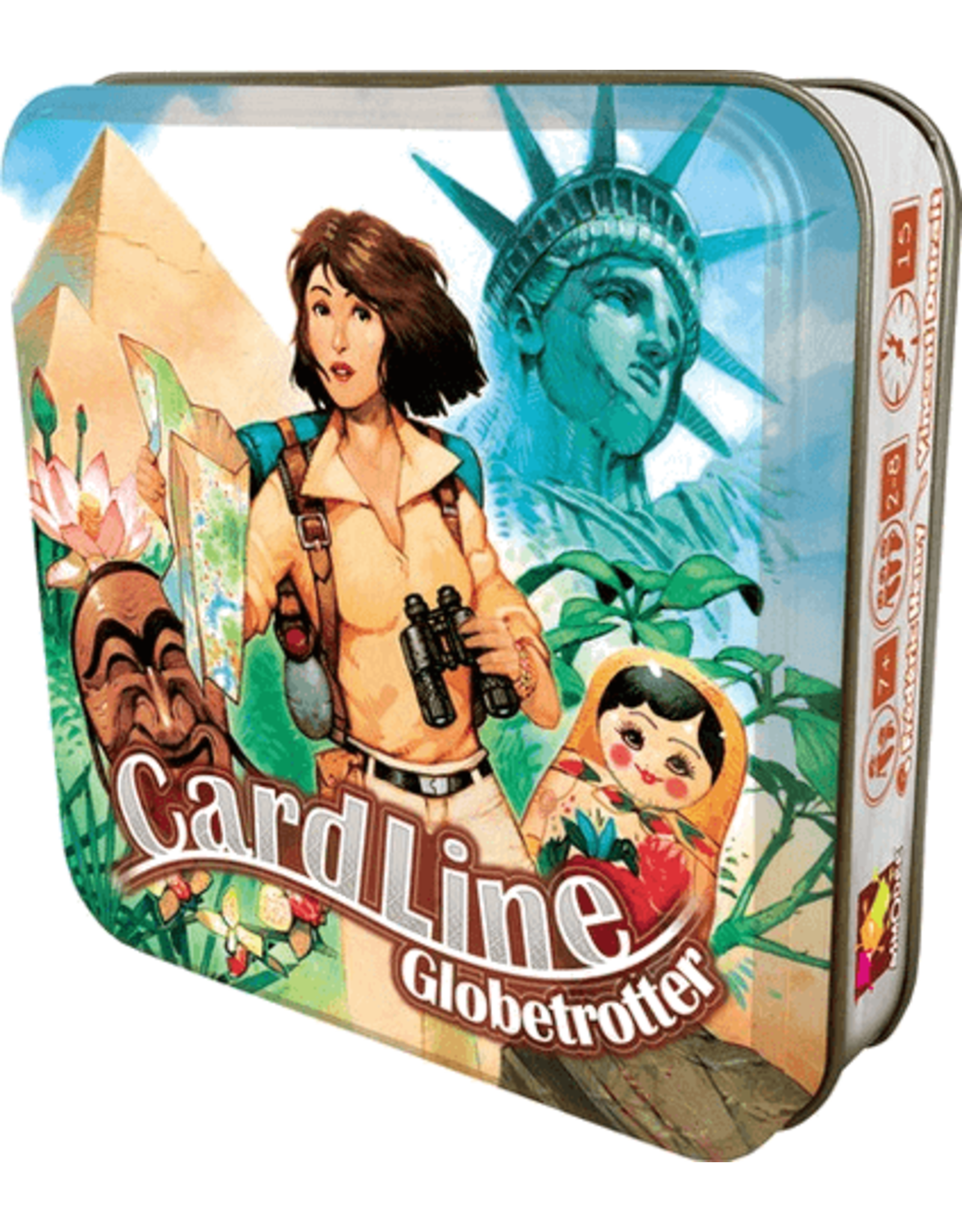 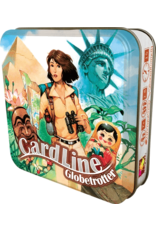 Like its predecessor Cardline: Animals, players of Cardline: Globetrotter want to rid themselves of cards as quickly as they can, with the first player to have an empty hand winning the game.

The game includes approximately 100 cards. Both sides of each card depict a country, while only one side of the card includes information about that country's size, population, GDP, and CO₂ emissions. For each game, players decide before playing which of these four country traits they'll compare.

At the start of the game, each player places a number of country cards on the table in front of them with the characteristics hidden. One card is placed in the center of the table with its characteristics revealed. Players then take turns placing a card from their tableau in a row on the table; a player can place a card between any two other cards or at either end of the row. After placing the card, the player reveals the characteristics on it. If the card was placed correctly – that is, with the particular characteristic in numerical order compared to all other cards on the table – the card stays in place; otherwise the card is removed from play and the player takes another card from the deck and adds it to their tableau.

The first player to get rid of all their cards by placing them correctly wins.