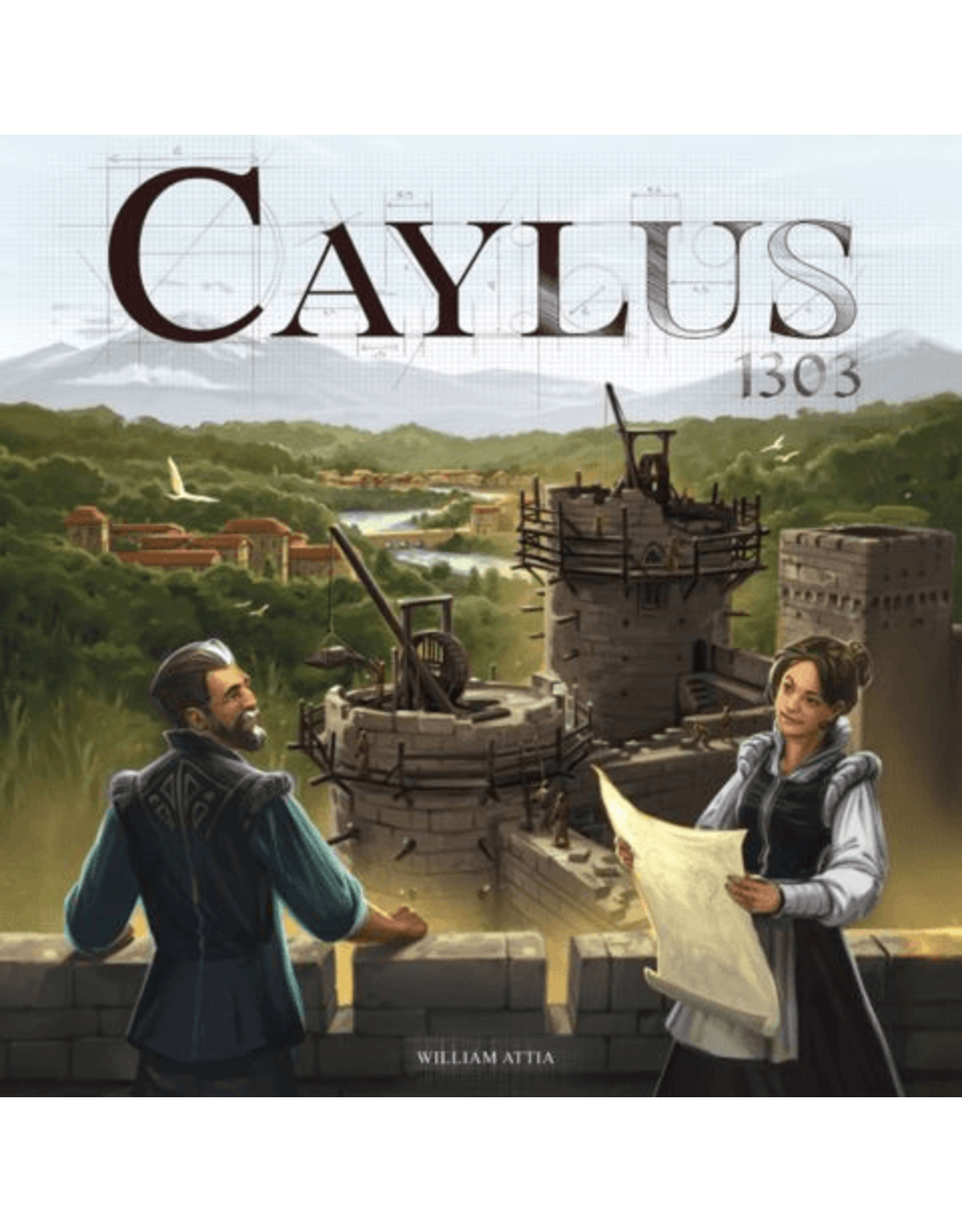 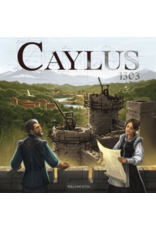 A classic game is back! As one of the first worker placement games, Caylus stands among the true board game classics of the 2000s. The original designers' team, together with the Space Cowboys, have now created a revamped version!

The mechanisms of Caylus 1303 have been streamlined and modernized for an intense and shorter game. Don't be fooled, though, as the game has kept both its depth and ease of play while a lot of new features have been added:

The King calls you again, so it's time to go back to Caylus!