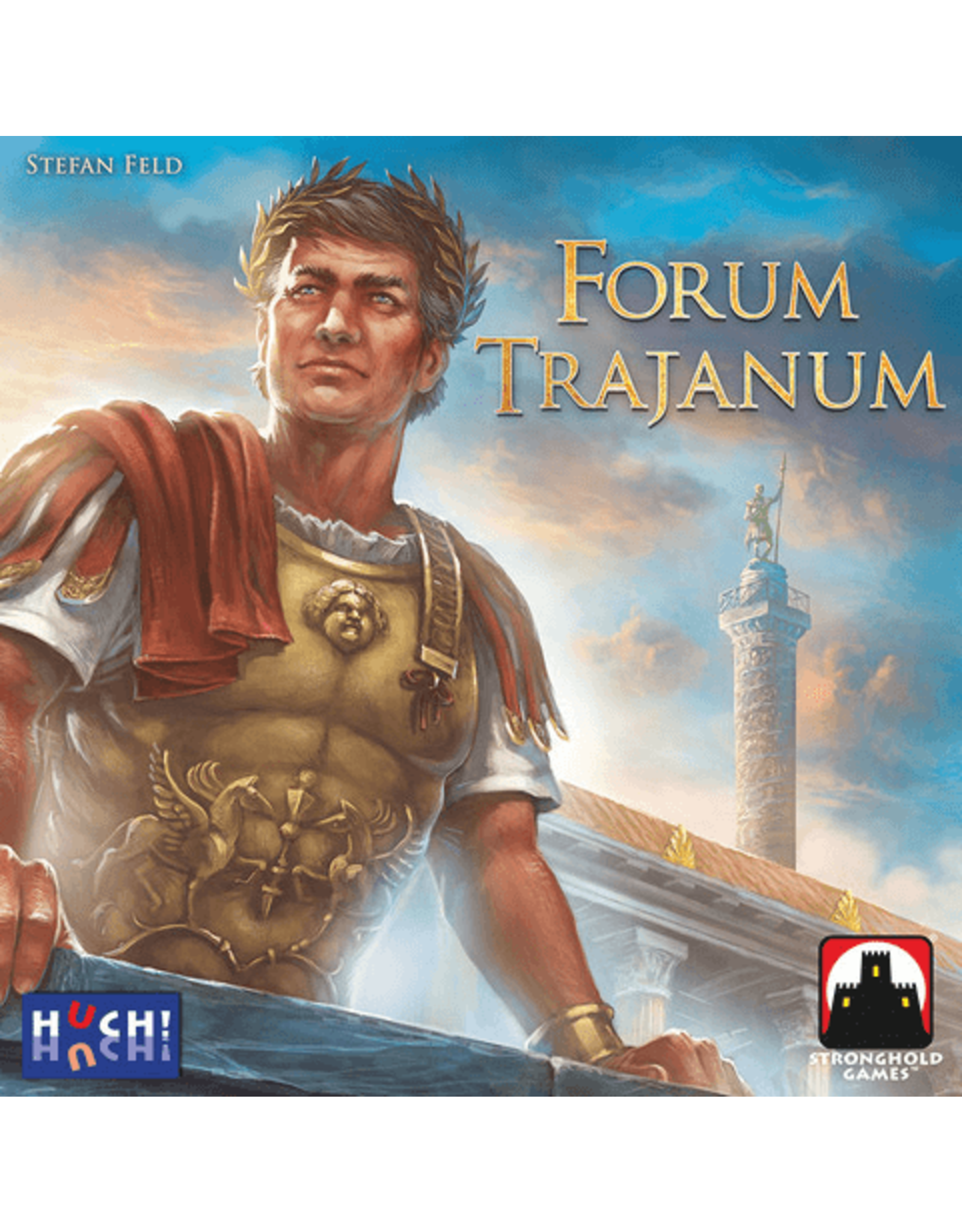 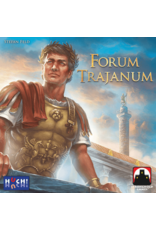 Emperor Trajan plans to have a monument built for eternity: the Forum Trajanum. It is supposed to become the biggest and most glorious Emperor’s forum that the Roman world has ever seen — not only in order to demonstrate his success as Princeps Optimus in an imposing manner, but also to foster the well-being and the fame of the honorable citizens of Rome.

In Forum Trajanum, each player governs a Colonia, founded by Trajan himself, and thus is the head of one of the highest-ranking cities in the entire Roman Empire. While the players try to optimally develop their own Colonia, they should not fail in supporting the Emperor’s building project to the best of their abilities at the same time. The player who is most successful in doing so will — after expiry of their term of office — be admitted to the small circle of illustrious and mighty personalities surrounding the Emperor.