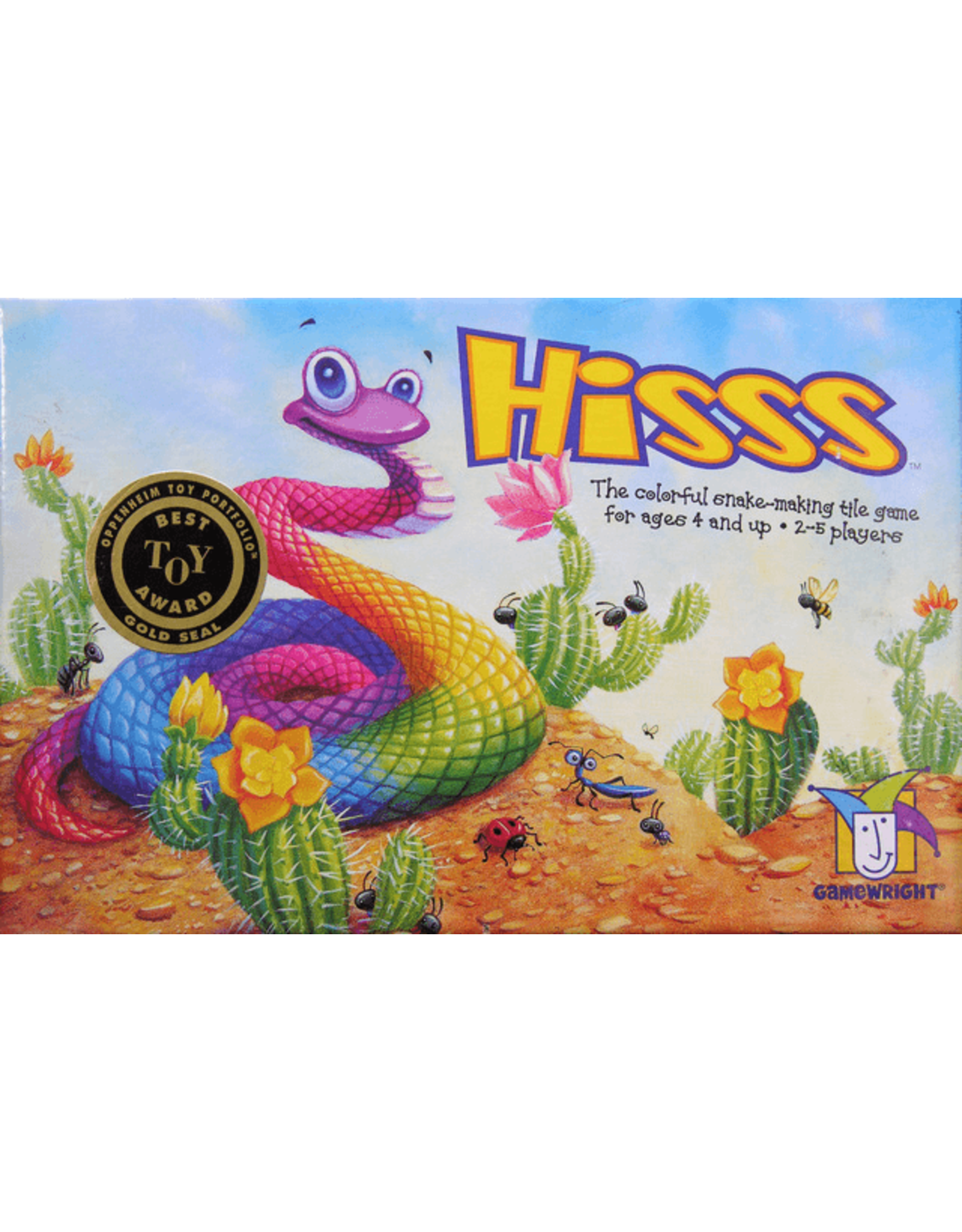 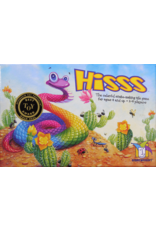 A complete snake consists of a head-section, a tail-section and at least one middle-section. A complete snake does not need to have all colors. The player who is able to complete a snake by laying down a head or a tail with the matching color next to the "open" side of the snake may pick up the snake from the center of the table and place it directly in front of him.

The head and the tail with the rainbow colours are jokers. They may be placed next to every middle-section of a snake.