King of New York: Power Up! 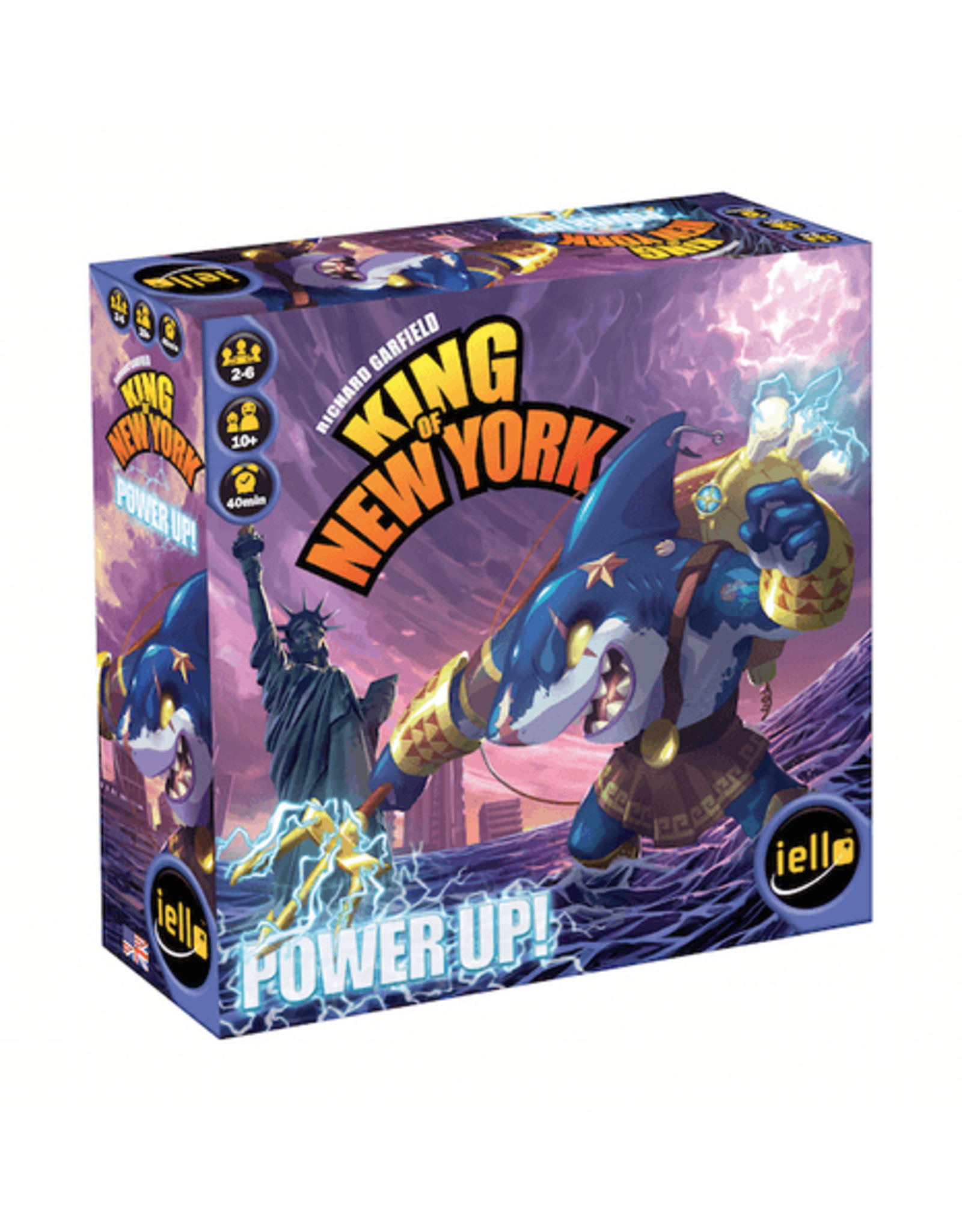 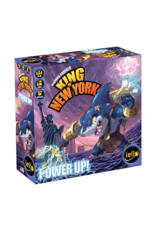 With King of New York: Power Up!, Captain Fish, Sheriff, and their fellow monsters now have two unique sets of evolution cards (112 cards total) for both King of New York and King of Tokyo — and a new challenger joins them: Mega Shark!

With this expansion, rolling 3 hearts (not necessarily on the same turn) allows you to draw a card and access violent new powers. What's more, fans of King of Tokyo: Power Up! can now mix monsters from both games to compete for supremacy over Tokyo with evolution cards.