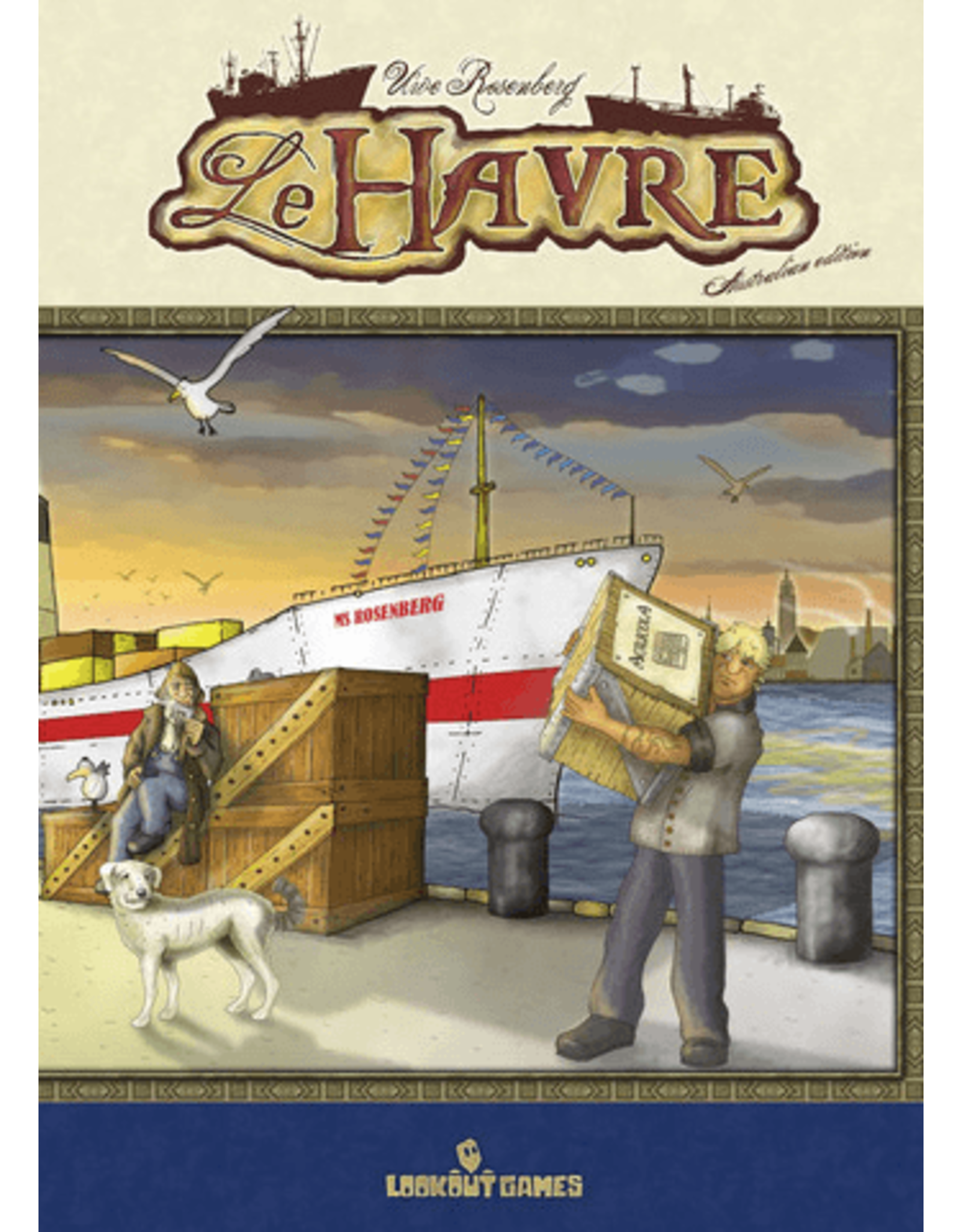 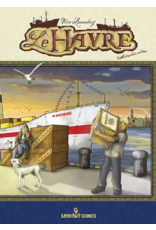 The overall gameplay of Le Havre is simple. A players turn consists of two parts: first you resupply the resource fields and afterwards carry out one action. Available actions are e. g. taking all resources of the same kind from one field or using the ability of a already build building. Using buildings the player can refine or convert goods, sell goods or build ships or buildings. They are not only an investment, but can actually generate income as using buildings from another player costs a fee. Ships on the other hand a mainly used to get food for your workers. Each round consists of seven player actions and is finished by a harvest phase in which players gain agricultural products and need to feed their workers. After a certain amount of rounds (depending on player count and game mode) every player is allowed to do one last action before the game ends. Buildings and ships have a financial value which is added to the players wealth. In the end, the player with the most money wins.