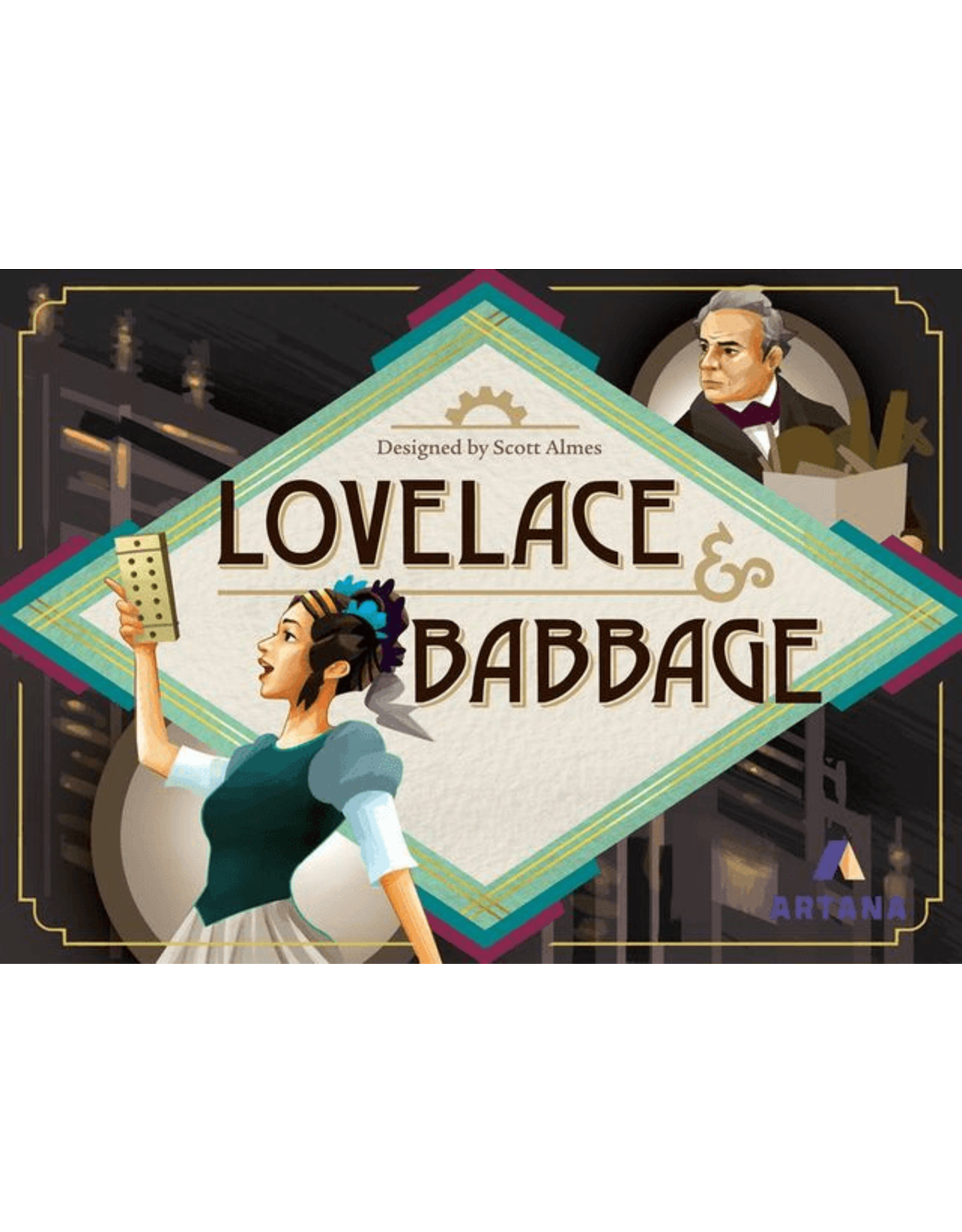 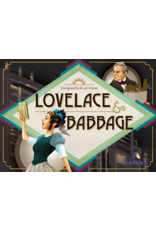 In Lovelace & Babbage, players adopt the roles of 19th-century computing pioneers including Ada Lovelace and Charles Babbage. Each player has their own unique abilities and subroutines, providing asymmetric gameplay and new challenges.

Programming an early mechanical engine, players complete tasks for famous 19th-century patrons who award influence in areas such as art, science, and engineering. Turns take place in real-time with players competing over a mix of personal and shared goals as they all program the engine simultaneously. Speed and accuracy are both rewarded, so different play styles and levels of ability can all succeed.