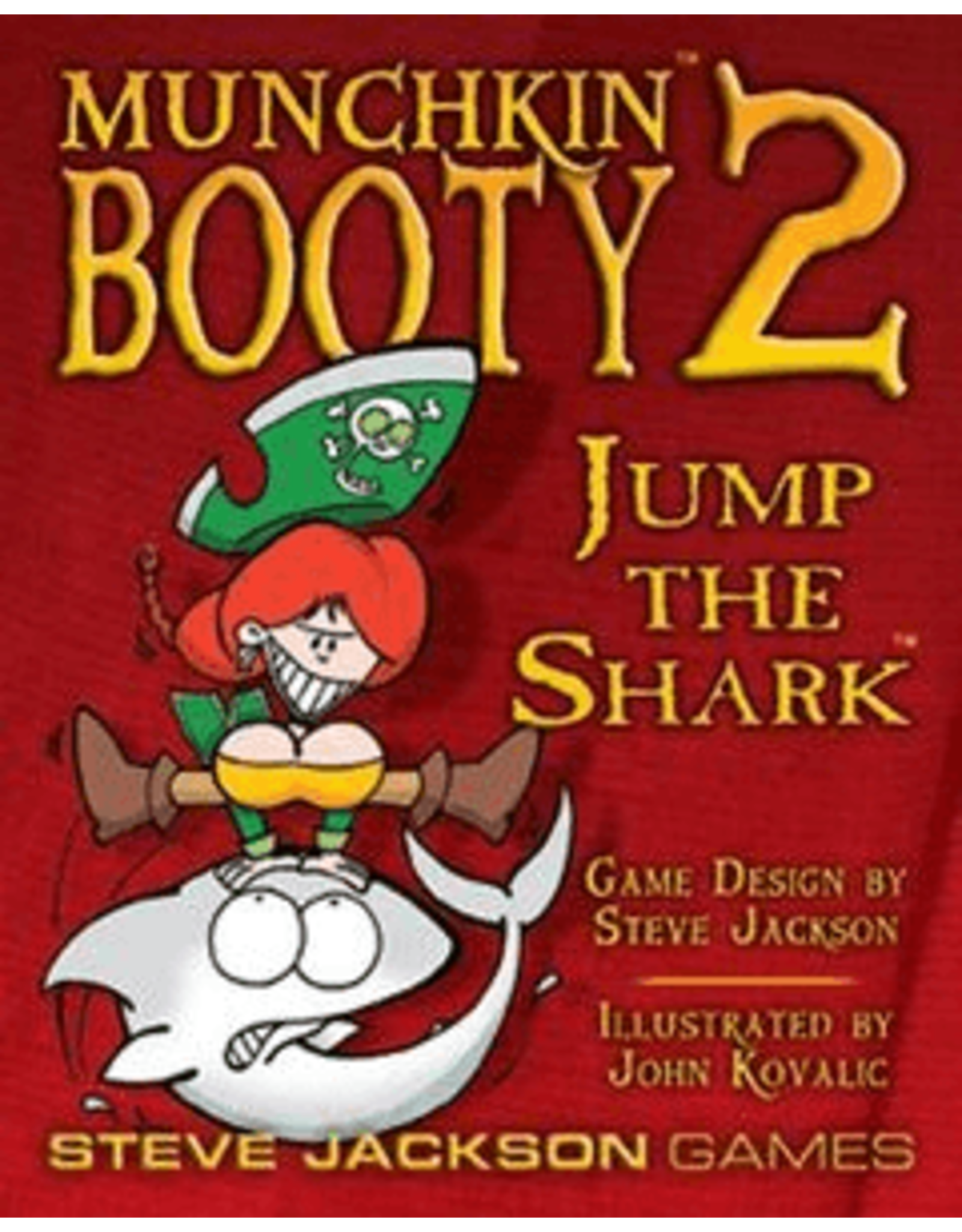 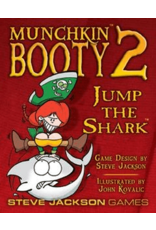 Jump the Shark... or you're fish food!

Return to the high seas for more Munchkin Booty action. Fight the Hammerhead Shark -- and the Phillips-Head Shark, too. And greatest of all is the terrible Moby Duck!

So kill them and take their stuff.

On the munchkin side, there are lots of new Ships, and a new Class: the Explorer! He gets a Treasure when he helps in combat, and he can pull cards back into his hand!

This set features four monsters with a new weakness: Current or former members of the real-life Armed Forces get a bonus against them!