Near and Far: Amber Mines

Home / Near and Far: Amber Mines 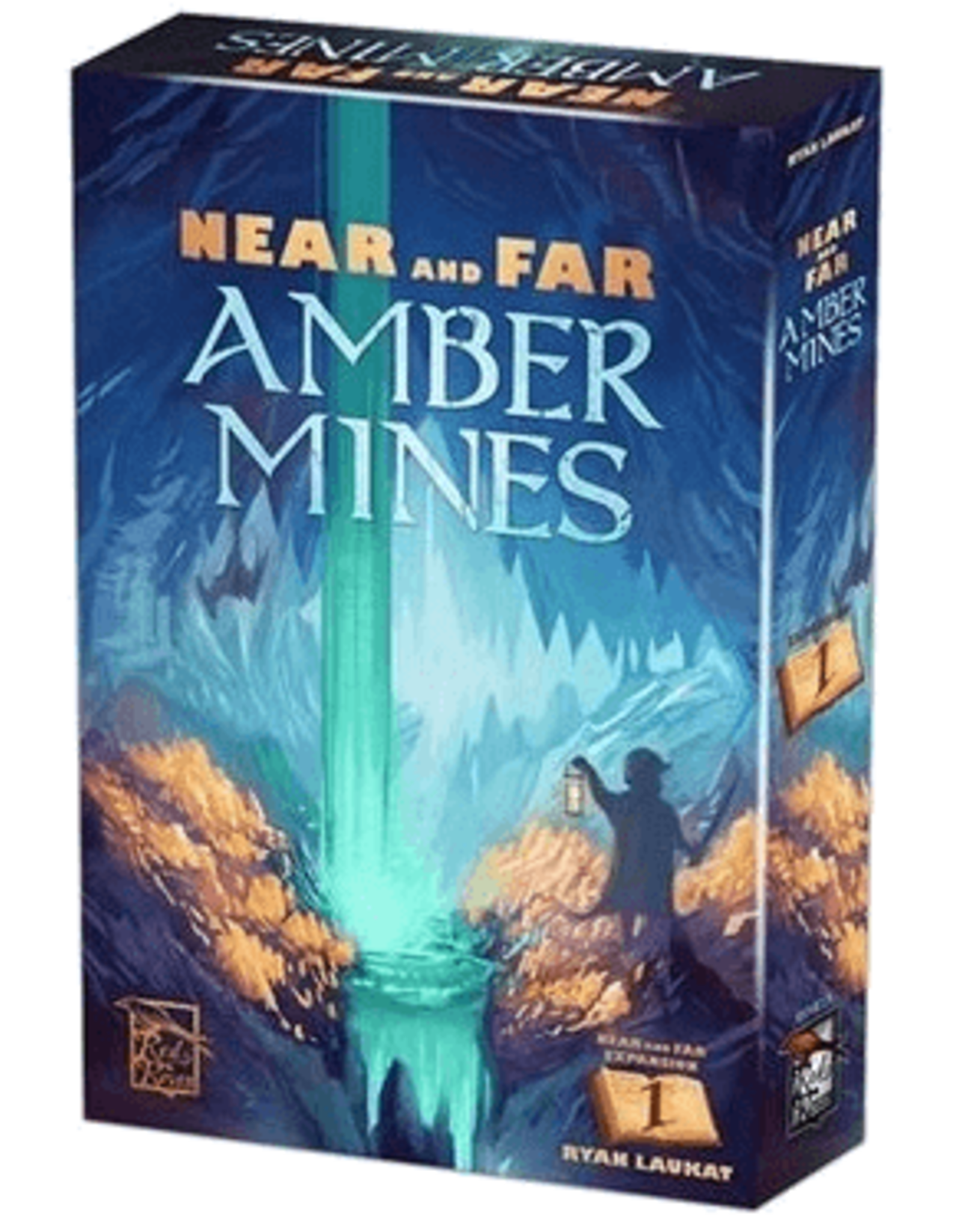 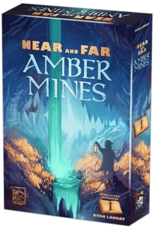 Golden Amber fills the deep mines, its fiery, cold embers glowing in the ancient rocks. Scholars say that the Arzians valued it above gold or silver, and wore it as a sign of wealth. Perhaps the rare substance holds forgotten secrets about the long-dead empire and their lust for power?

Amber Mines
This module includes a new Mine tile which you place over the top of the Mine on the town board. It also includes a deck of 43 Amber Mine cards that players can explore.

Magic
This module includes a new Mystic’s Hut tile (that is combined with the new Mine), a Magic Track tile, and a deck of 30 Spell cards with powerful abilities.

New Threat Cards
This module includes 13 new threat cards. These cards replace the original deck of threat cards in Near and Far.