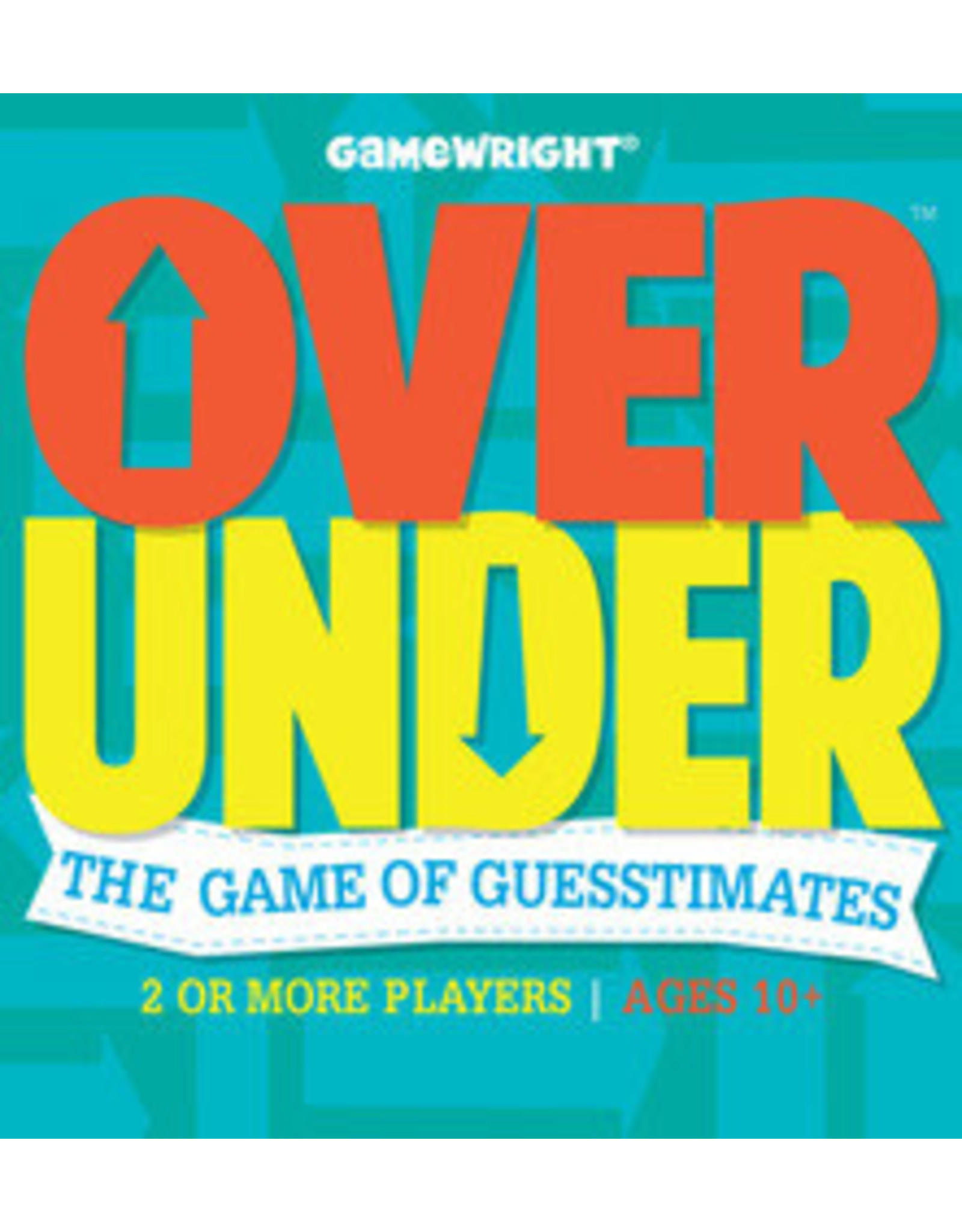 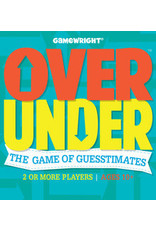 In the game, which was first published as Die Größe macht's! in German, players start with a stack of question cards, with each card having three questions and the game having 200 cards. On a turn, the active player reads one question to the other players, who then collectively decide on a numerical answer for that question. The reader must then state whether the answer given is too high, too low, or exactly right. If the reader guesses wrong, he removes the card from the game and the next player chooses the next question; if he guessed "over" or "under" and was right, he keeps the card, then passes the deck; if he guessed "exactly right" and was right, he keeps the card, then reads the next question himself. Bonus!

When the stack of cards runs out, the game ends and whoever has the most cards wins.