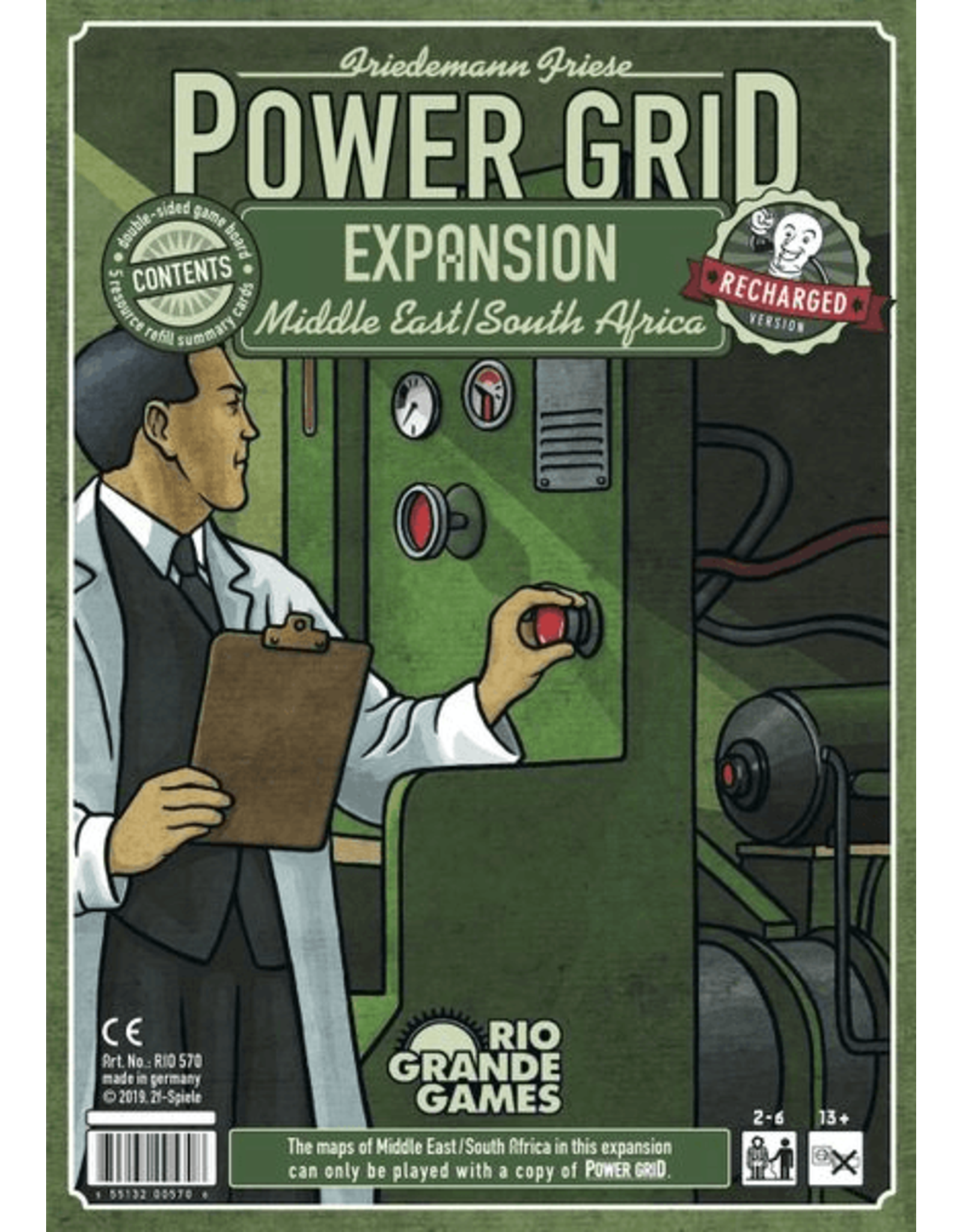 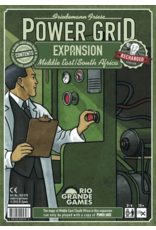 • For decades, there has been an abundance of oil in the Middle East. However, in the near future the so-called "peak oil" threatens this area: This is the point in time when the output of the oil wells begins to decrease. Already, a few countries of this region have nuclear power plants, and that number will increase in the future as the amount of oil from the wells diminishes. Most likely, other energy sources will play a part, too, such as the recycling of plastic waste.

The players start the game with an excessive supply of oil. Additionally, the players have access to plenty of natural gas (using the coal tokens of the base game) and a few solar plants (the green power plants). However, at the start of the game the players cannot buy nuclear or garbage power plants.

During Step 2, the abundance of oil and natural gas will run dry. Both nuclear and garbage power plants will then be available as alternatives. Thus, in the middle of the game the players are forced to adjust their power plant mix.

Because of its size, the trust also supplies half of the rest of Africa with energy. Thus, the game board contains six international power connections and a lot of available coal.