Race for the Galaxy: Alien Artifacts 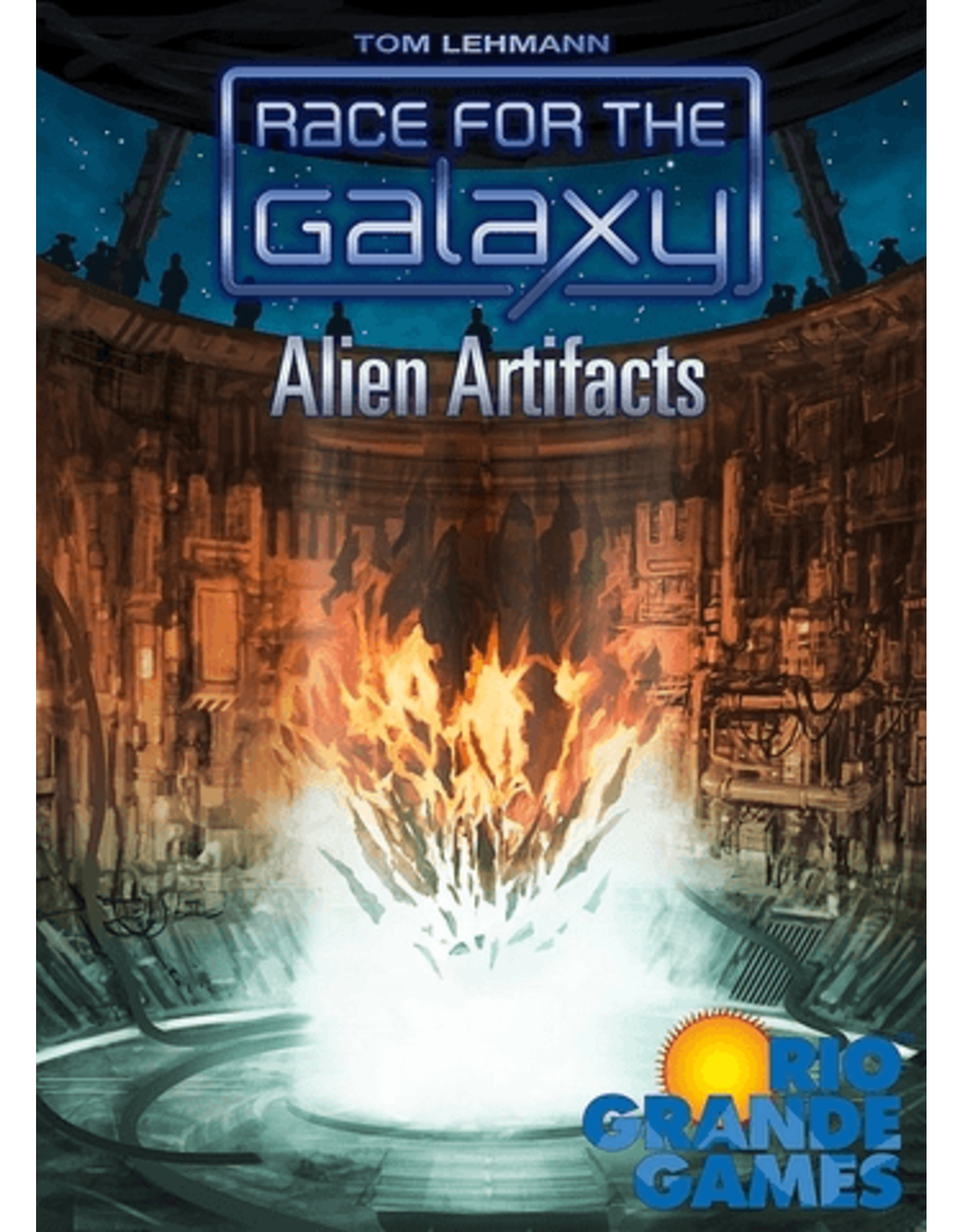 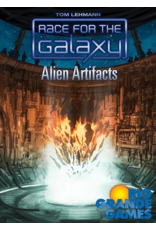 The orb game is optional and provides a new RFTG experience, as players have to balance how much effort and actions they wish to put into exploring the orb versus developing their empires.