Race for the Galaxy: Rebel vs. Imperium Expansion

Home / Race for the Galaxy: Rebel vs. Imperium Expansion 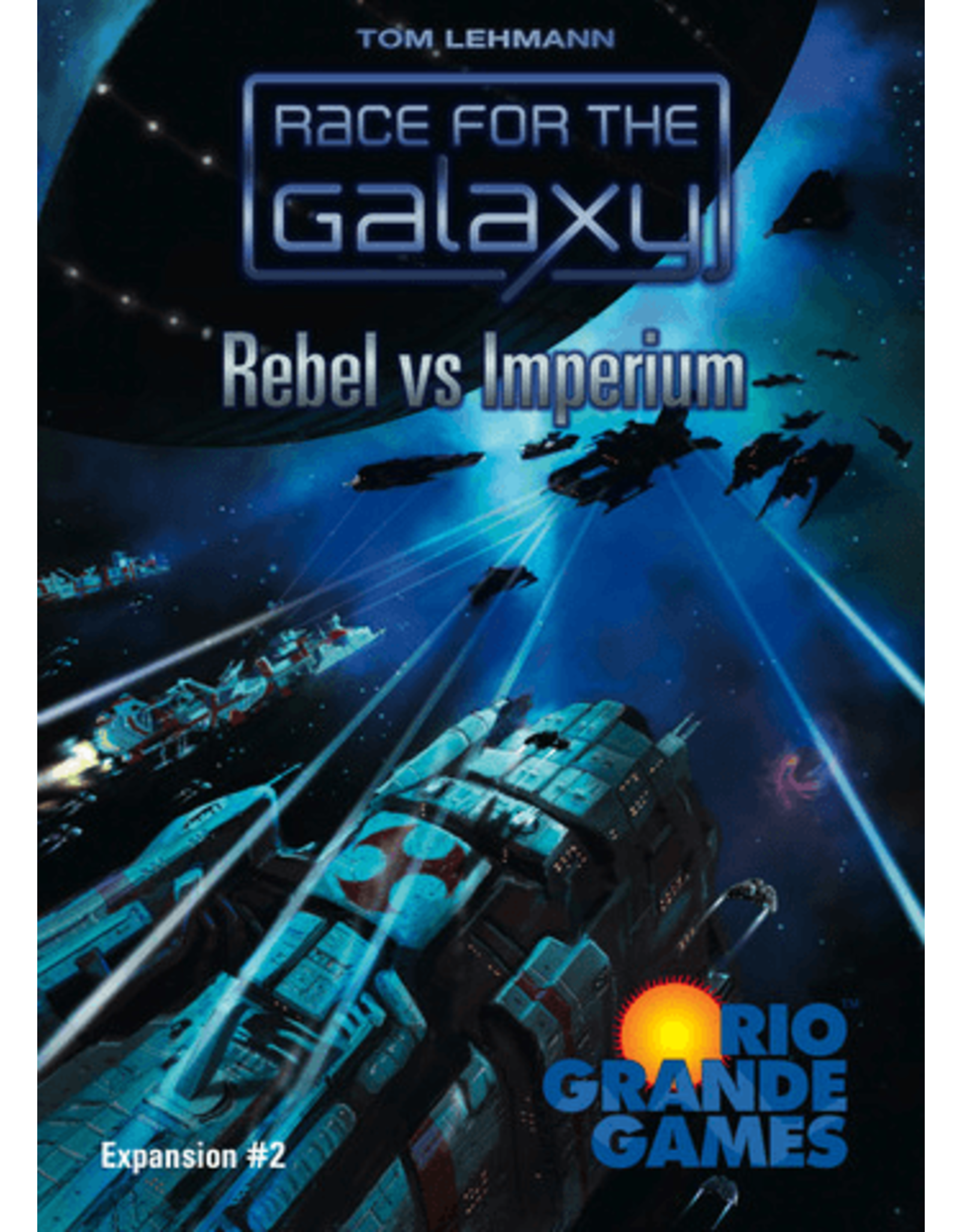 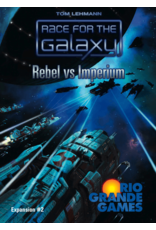 This second expansion for Race for the Galaxy delves into the growing conflict between the Rebel and Imperium forces. Race for the Galaxy: The Gathering Storm expansion is optional, but is strongly recommended and adds solo play. Rebel vs Imperium adds an extra player so with the 1st expansion allows 6-player game. The drafting variant now supports 2-5 players (instead of just 2-3 with The Gathering Storm).

This expansion increases player interaction by adding takeover rules that allow players to conquer military worlds in other players' tableaus, though players who refrain from playing certain cards are immune to conquest. A new "Mix and Match Explore" power allows a player to combine the explore cards with their hand before discarding. Three new start worlds increase the number of start worlds to 12 and allow players a choice of a military or non-military start world. New goals are also included. Finally there is a 2-player Rebel vs Imperium scenario.