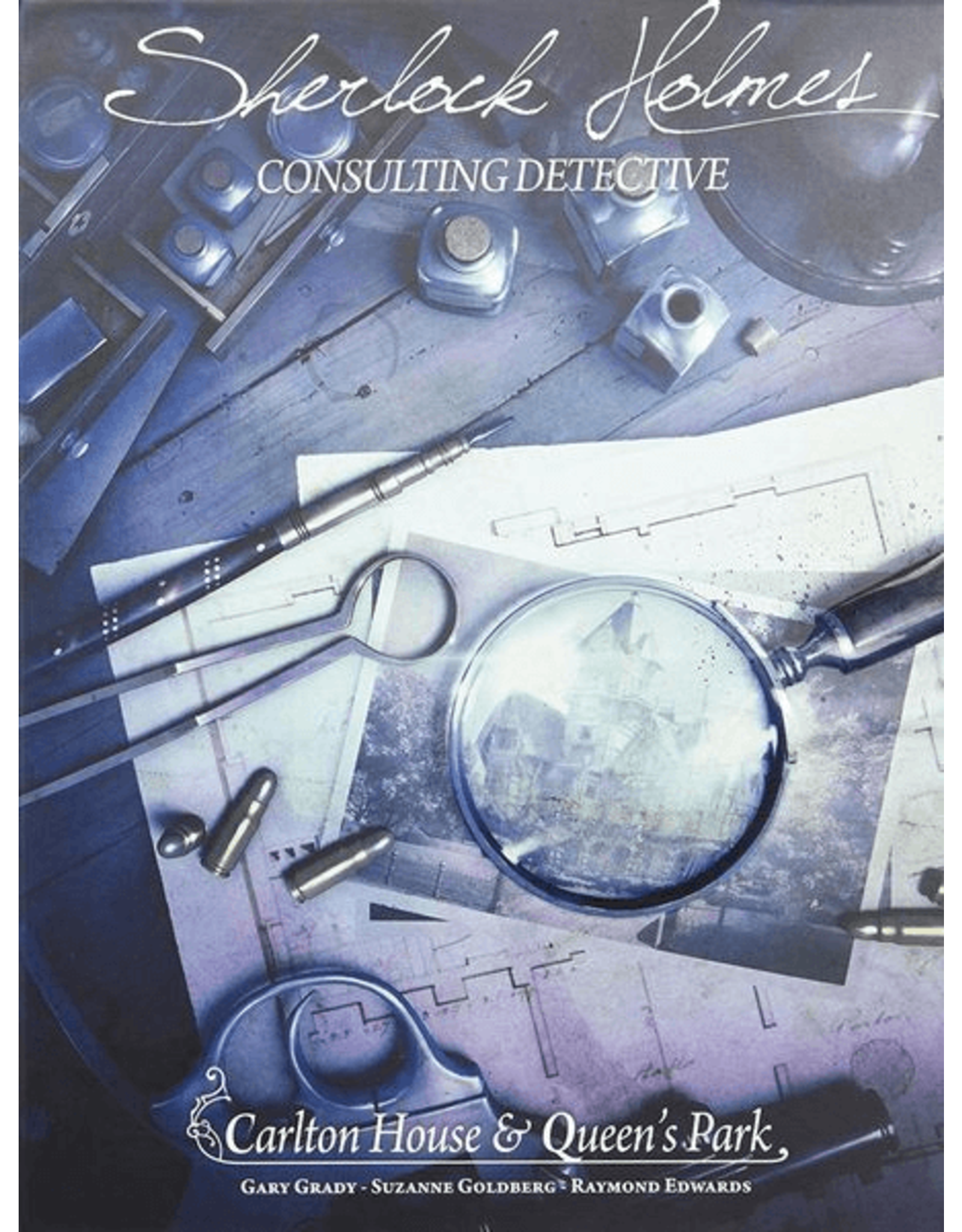 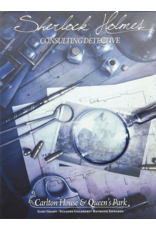 Return to the streets of Victorian London, but also venture into brand new locations in the latest installment in the Sherlock Holmes Consulting Detective line: Carlton House & Queen's Park! Like the previously released The Thames Murders and Other Cases, Carlton House & Queen's Park introduces ten exciting cases, each one drawing players deep into the world of Sherlock Holmes. Among these cases includes two classic, long out-of-print expansions which are now revised and updated. Whether you're playing solo or with up to eight possible players, you need your wits about you to solve the cases and beat Holmes himself!