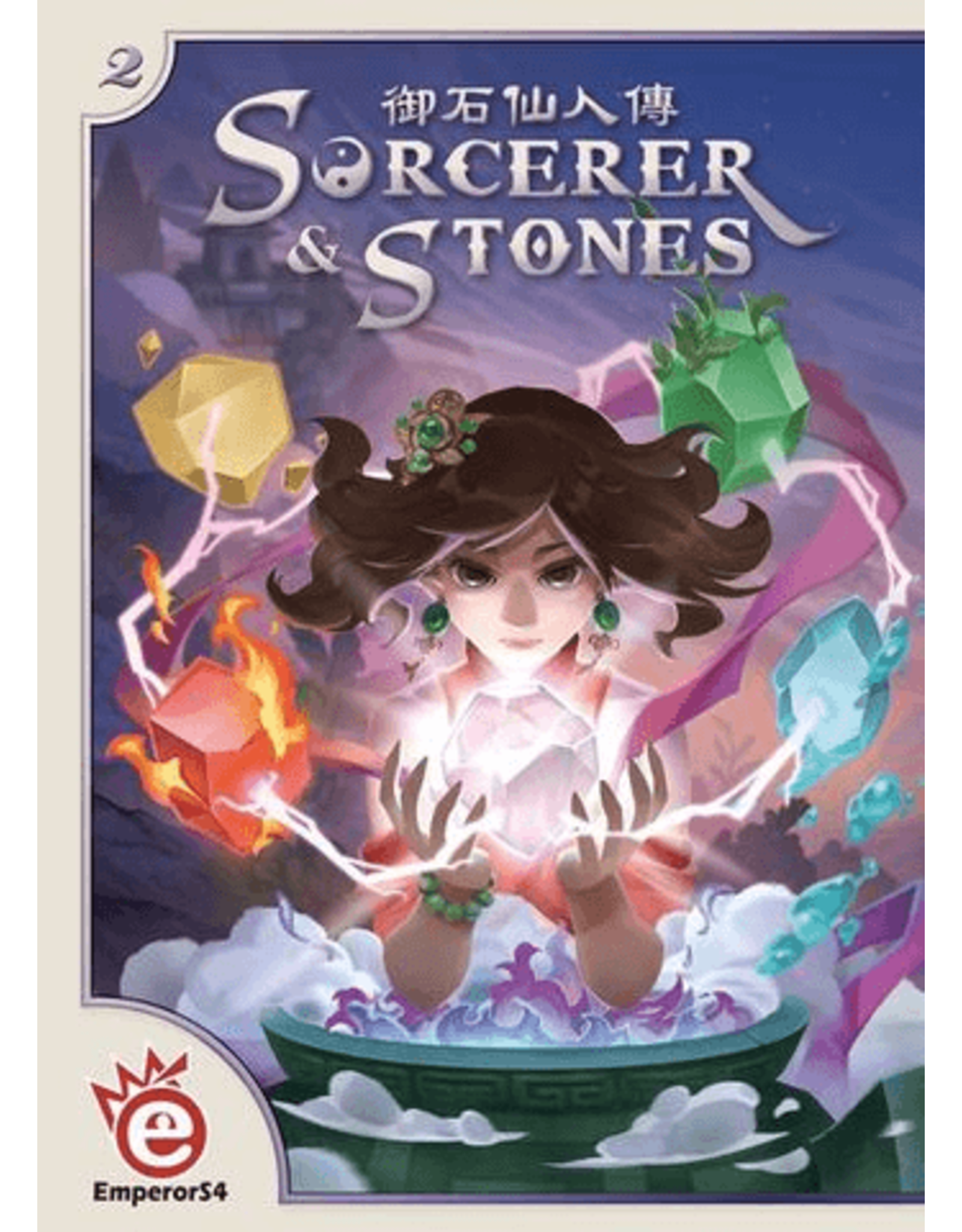 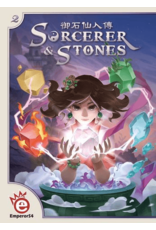 "Xian", or the "godly spirit," is the final form that a human can become through the act of training and enlightenment. A Xian is practically immortal, and possesses godly powers.

During the early Qin Dynasty, many Taoists are obsessed with the idea of Xian, and study the act of Xian intensely, looking for all possible ways to increase their chance of enlightenment. Many fascinating legends are the results of such obsessions. During the game, players will travel back to the ancient kingdom, and attempt to attain enlightenment by controlling spiritual stones and "Qi," the life energy.

By studying under Taoism, players will race to see who can rise among their peers, and be the first one to become a Xian and achieve immortality.