Stonehenge and the Sun

Home / Stonehenge and the Sun 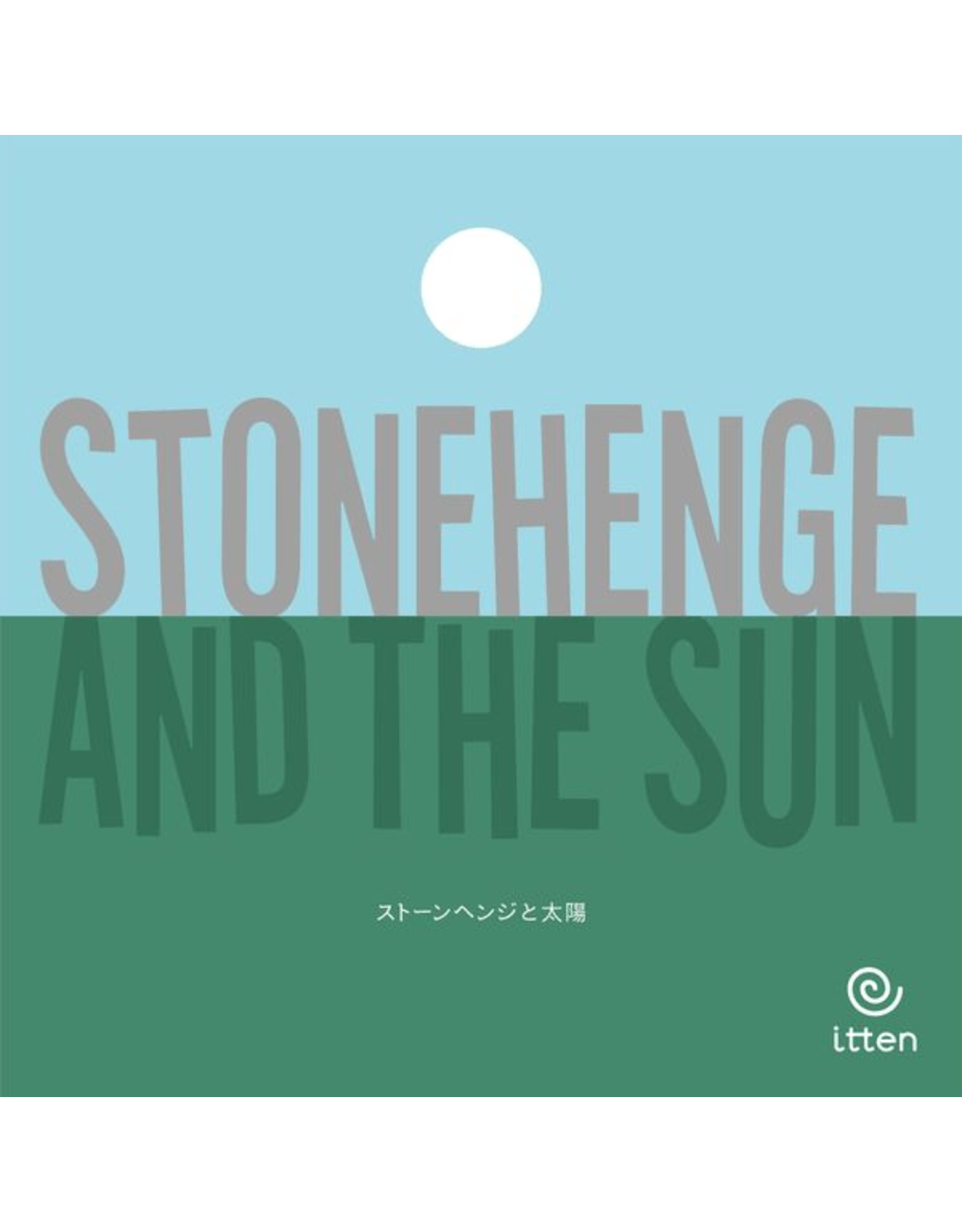 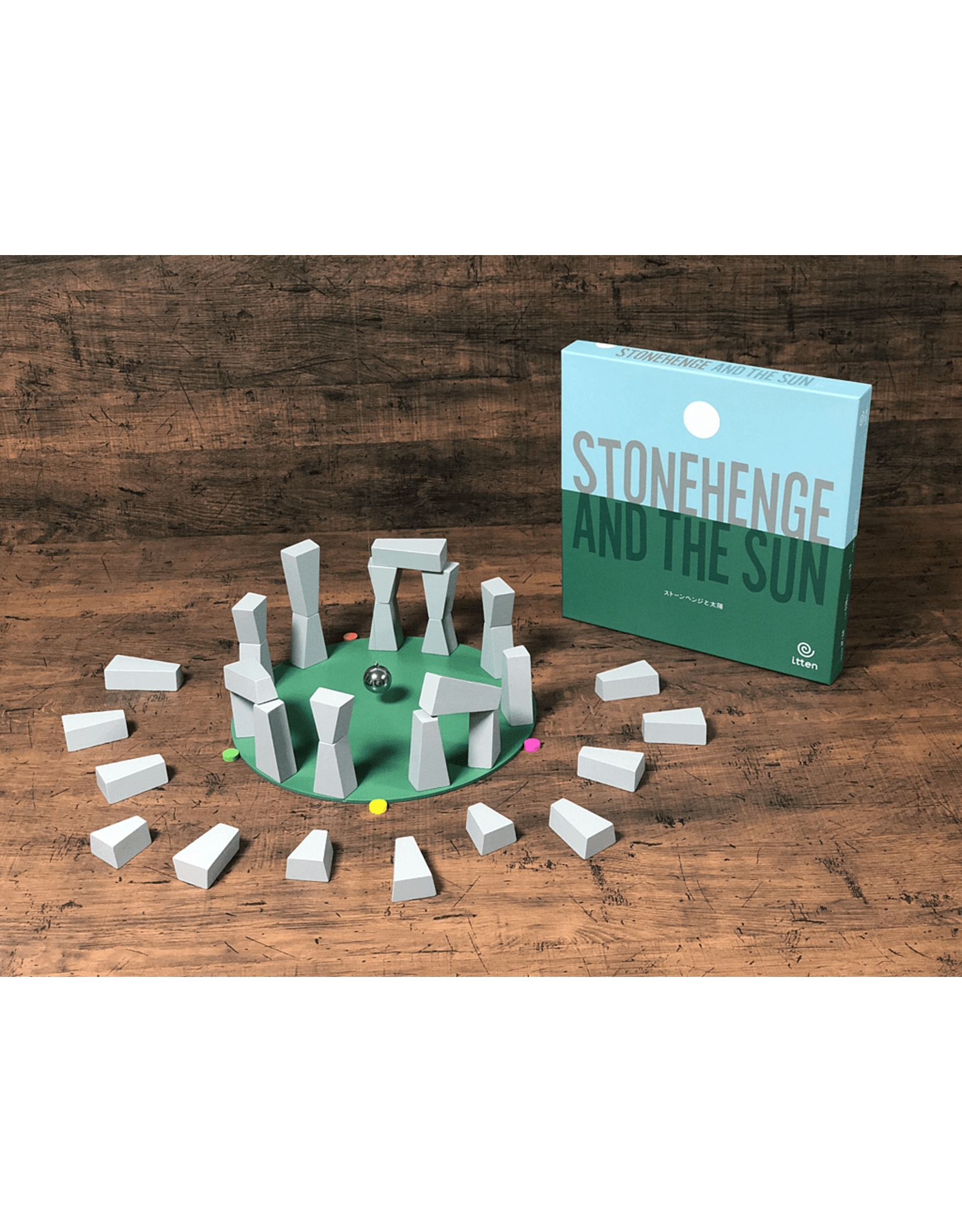 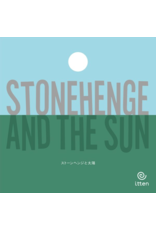 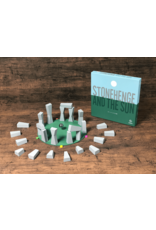 Stonehenge is a world-famous megalithic site in southern England. Was it an observatory because of the consistency between the summer solstice and the arrangement of stones? Some scholars say so, but the reason why it was built is not clear. This "Stonehenge and the Sun" is a game in which stonehenge is built by using building blocks as "megaliths" and iron balls hung from the ceiling as "sunlight".

Each turn, the players build a stone and throw the metal ball across the base from one side to another like a pendulum. If you can pass the ball without hitting the stones, it's a success! But if you knock off any of the stones placed already on the base or push any piece off the base, you would have to take the piece to yourself as a negative point. If the players have finished placing all the stones, the game will end. Whoever has the least number of negative points will win the game. What will be the form of Stone Henge at the end of the game?The best feature is the action of passing the iron ball between stones like a pendulum, but you have to read the changing board conditions and worry about how to secure an area for the iron ball to pass through. Please enjoy the small but large scale of Stonehenge that appears on the table.