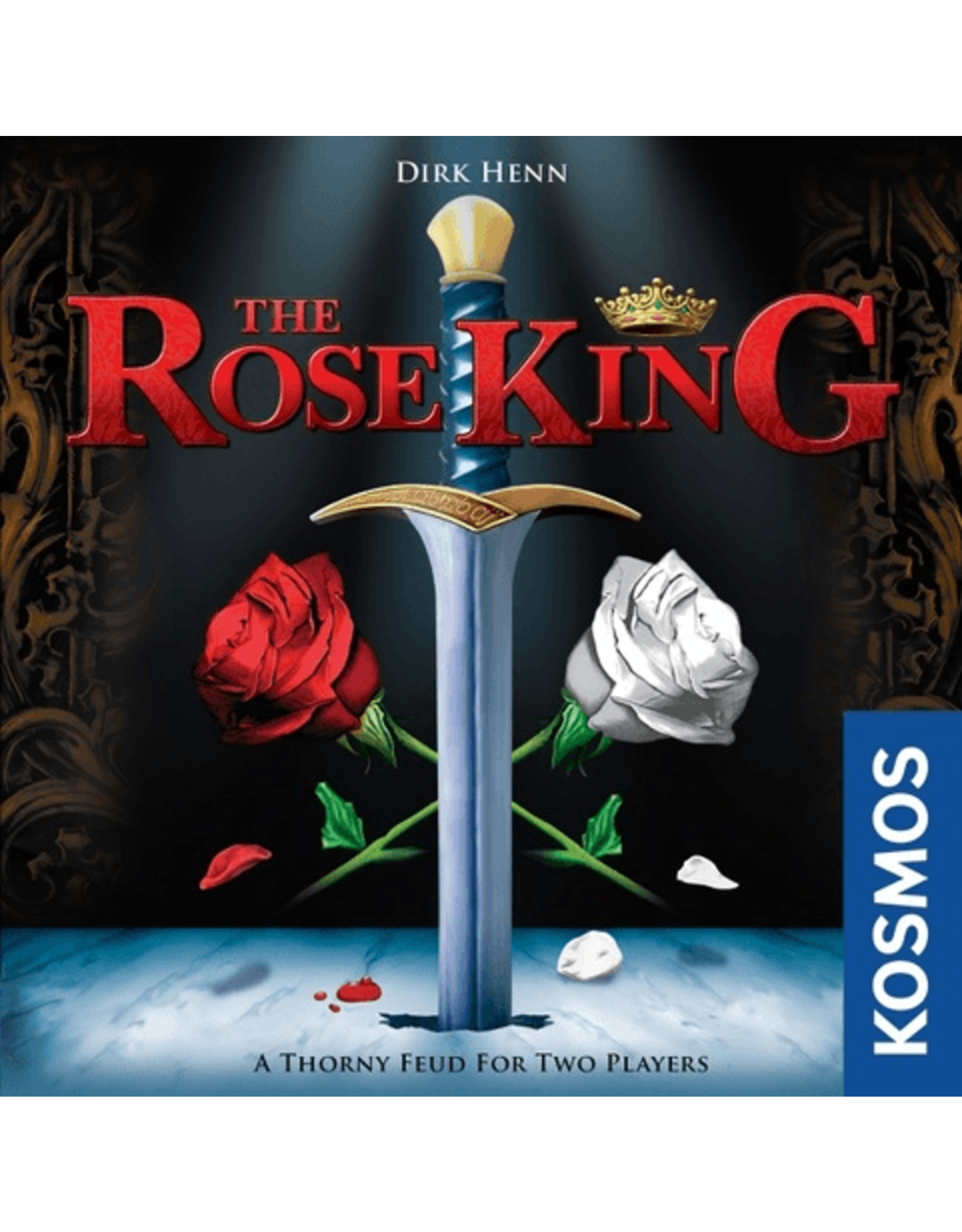 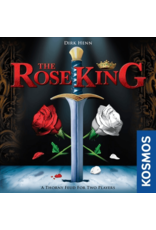 England, 15th Century — On one side, the House of York, with its heraldic badge featuring a single, snow white rose. And on the other side, the House of Lancaster, its own heraldic rose depicted in blood red. The War of the Roses, a dynastic struggle for control of the English crown, has erupted between the two houses. In this strategic game, one player commands the House of York and the other, the House of Lancaster. The players use their power cards to bring territories under their control, aiming to keep their territories as contiguous as possible. They also deploy their heroic knights to take over enemy territories and cause surprising upsets. Who will be crowned England’s new king?