The Voyages of Marco Polo

Home / The Voyages of Marco Polo 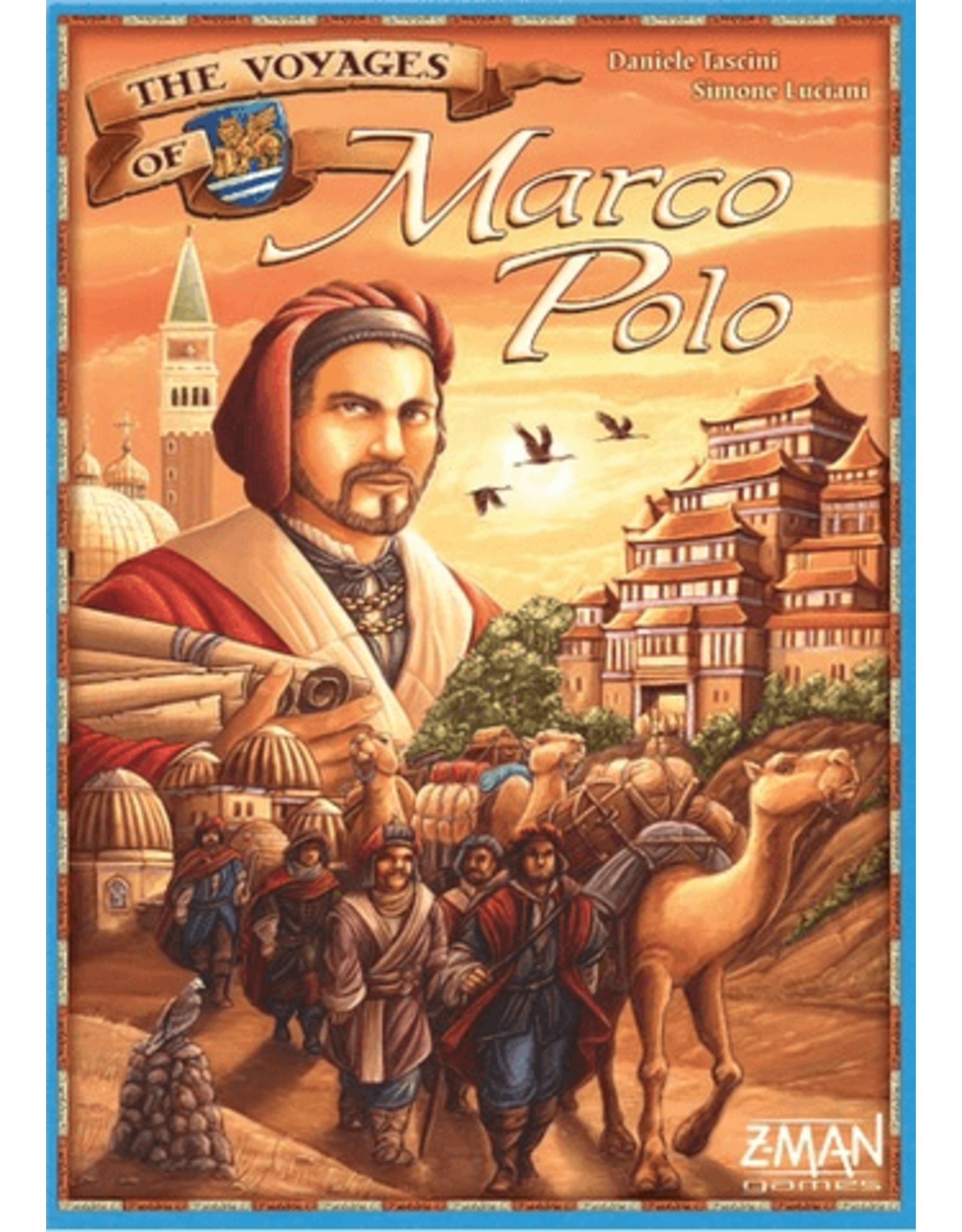 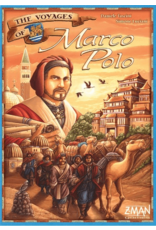 At the end of the 13th Century, the Venetian merchants Niccolo and Matteo Polo set off on their second voyage to the East. Joining them is Niccolo’s young son, Marco. The journey will take the Polos across land and sea, through deserts and over mountains. Almost twenty-five years pass before Marco Polo sees Venice again. In The Voyages of Marco Polo, players accompany the Polos on this journey, helping them earn money by fulfilling contracts. Starting in Venice, the choices you make affect the course of this journey. You could race to Beijing and secure lucrative bonuses for reaching it first. But you could also take the longer, more lavish route through Sumatra. With your goals shifting from game to game, you must determine which contracts are the best to fulfill while anticipating where and when other players are likely to get in your way. Choose wisely and create your own epic journey!

Take on the role of a different historical figure with their own special abilities that shape the course of the game. Play as the monk William of Rubruck or even the mighty Kublai Khan himself as you journey across the board fulfilling contracts and collecting victory points. Each round, players roll their five dice to determine what actions they can perform. Gather goods such as pepper, silk, and gold, then travel from city to city selling them to fulfill contracts and earn money. You choose the two dice that determine how far you move each turn, so it’s up to you strike a balance between getting closer to your destination and stopping along the way to sell your goods. Rise to the challenge and go down in history!