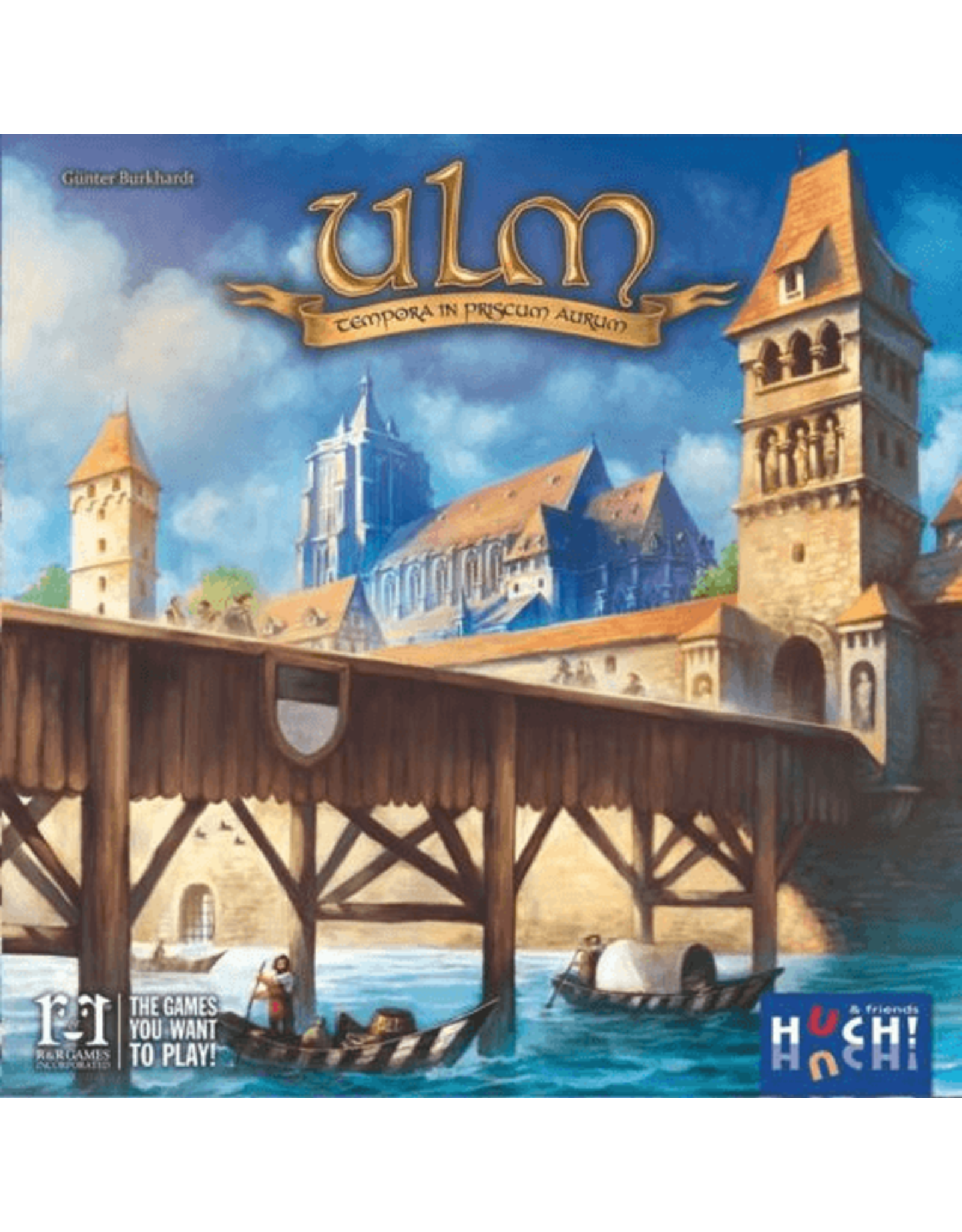 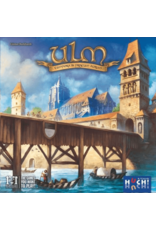 Ulm is at its historic heyday: There is a constant hustle and bustle in the prosperous free imperial city. At the beginning of the 16th century, the city has one of the largest municipal territories within the Holy Roman Empire of the German Nation. Success and wealth are not only due to Swabian thriftiness, but mainly the result of the citizens’ business acumen and skilled craftsmanship. Trade in works of art and commercial goods such as wood, wine, salt and textiles is flourishing; for the most part, these goods are shipped by barge or raft on the Danube river. People are busy building the cathedral - the social heart of the city - that will at one time have the tallest church steeple in the world. Everybody of distinction meets around the cathedral. The influential guilds and patricians dominate city life; and if you want to accomplish something, you need to be in the good graces of the right people.

In Ulm, players try to expand their spheres of influence and to make optimal use of the hustle and bustle on the marketplace around the cathedral. The game has one simple basic rule: Push 1 Action tile into the Cathedral area and carry out the 3 associated actions! This way, the Cathedral tower gets taller and taller over the game. The objective of the game is plain and simple: try to accumulate the most victory points through activities in different areas of city life in Ulm and do it before the end of the 10th round, when the construction of the Cathedral is concluded.

Who will make the best use of his means and resources over time and will go down in the annals of the city’s history as an important citizen?