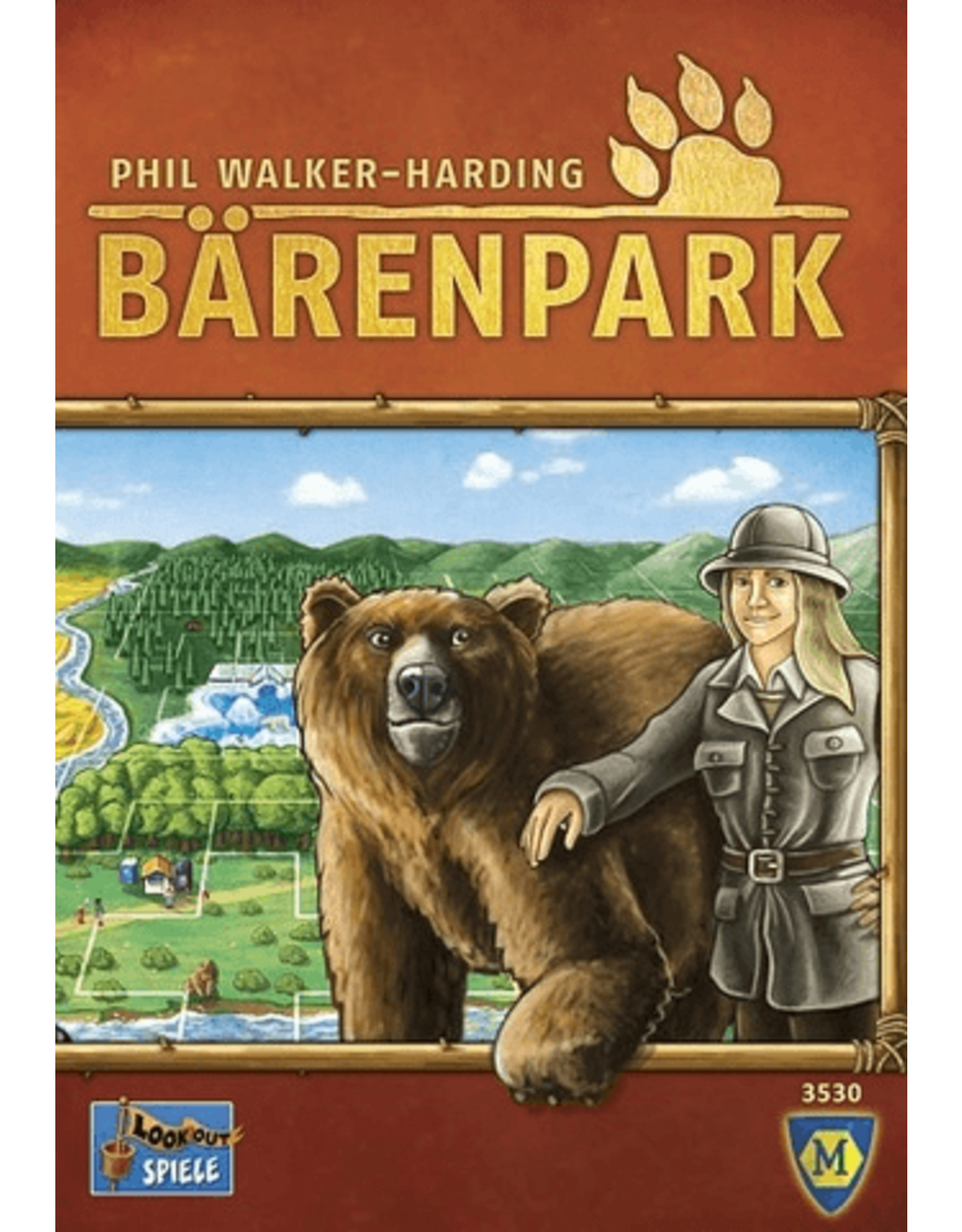 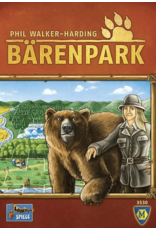 Would you like another polar bear enclosure or rather a koala* house? The park visitors are sure to get hungry on their tour through the park, so build them places to eat! Whatever your choices are, make sure you get the next building permit and use your land wisely! (* No, koalas aren't bears but they're so cute, we couldn't leave them out of this game!)

Each player in Bärenpark builds their own bear park, attempting to make it as beautiful as they can, while also using every square meter possible. The park is created by combining polyomino tiles onto a grid, with players scoring for animal houses, outdoor areas, completed construction, and more. The sooner you build it, the better! Cover icons to get new tiles and park sections. The game ends as soon as one player has finished expanding their park, then players tally their points to see who has won.