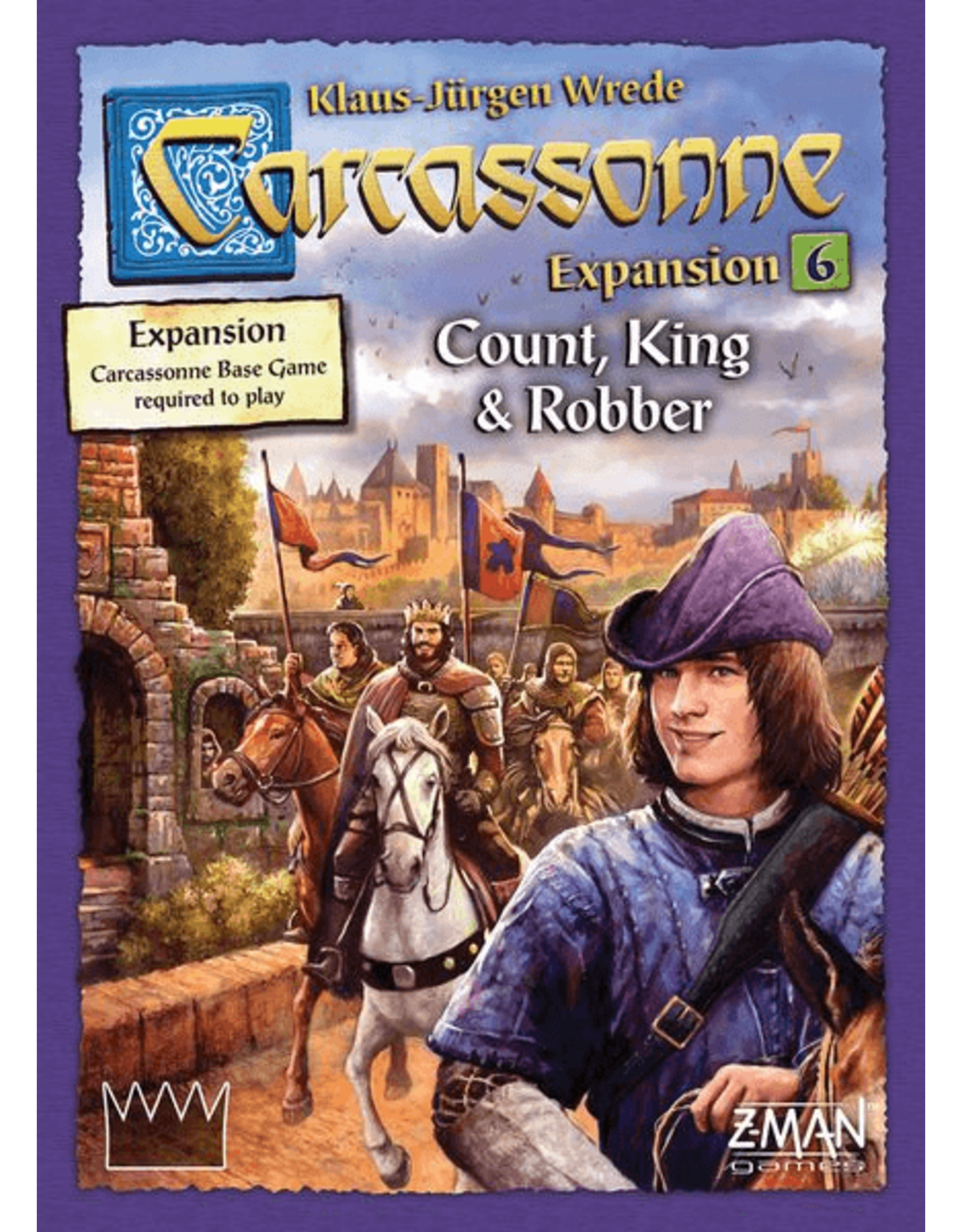 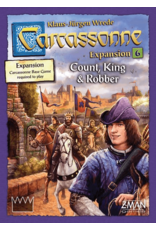 Two large city tiles let you start the game with the eponymous city itself. The mysterious count oversees the city of Carcassonne, patrolling the main areas of the city: the castle, the market, the blacksmith and the cathedral. Free trapped followers or block other followers with the count’s movement around the city.