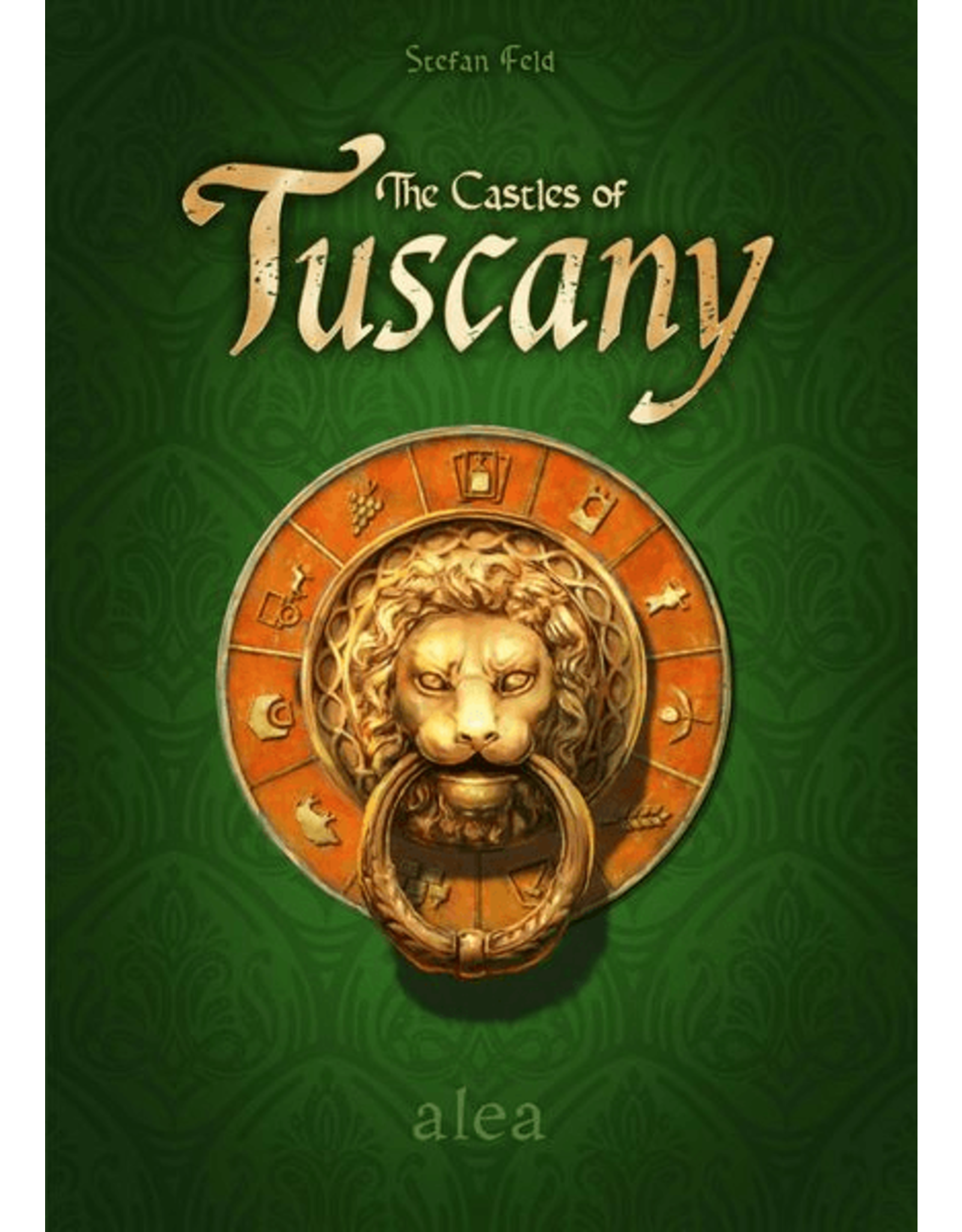 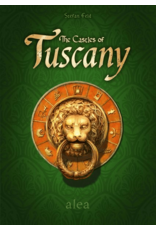 The beautiful Tuscany region, in the 15th century, is the home of the Italian Renaissance. As influential princes, the players make creative decisions to build their region into a flourishing domain.

By supporting towns, villages, and monasteries, or by extracting marble and delivering goods, players see their lands grow, earning them victory points. Each round, players use cards to place useful tiles to expand their regions and gain new opportunities.

The winner is the person who has the most victory points after three rounds of play.

NOTE: The English edition of the rules for the Castles of Tuscany have some translation and design issues, making it slightly harder than typical to learn how to play this introductory Feld game. Some smaller issues have been observed in other languages complicating a simple resolution of questions.