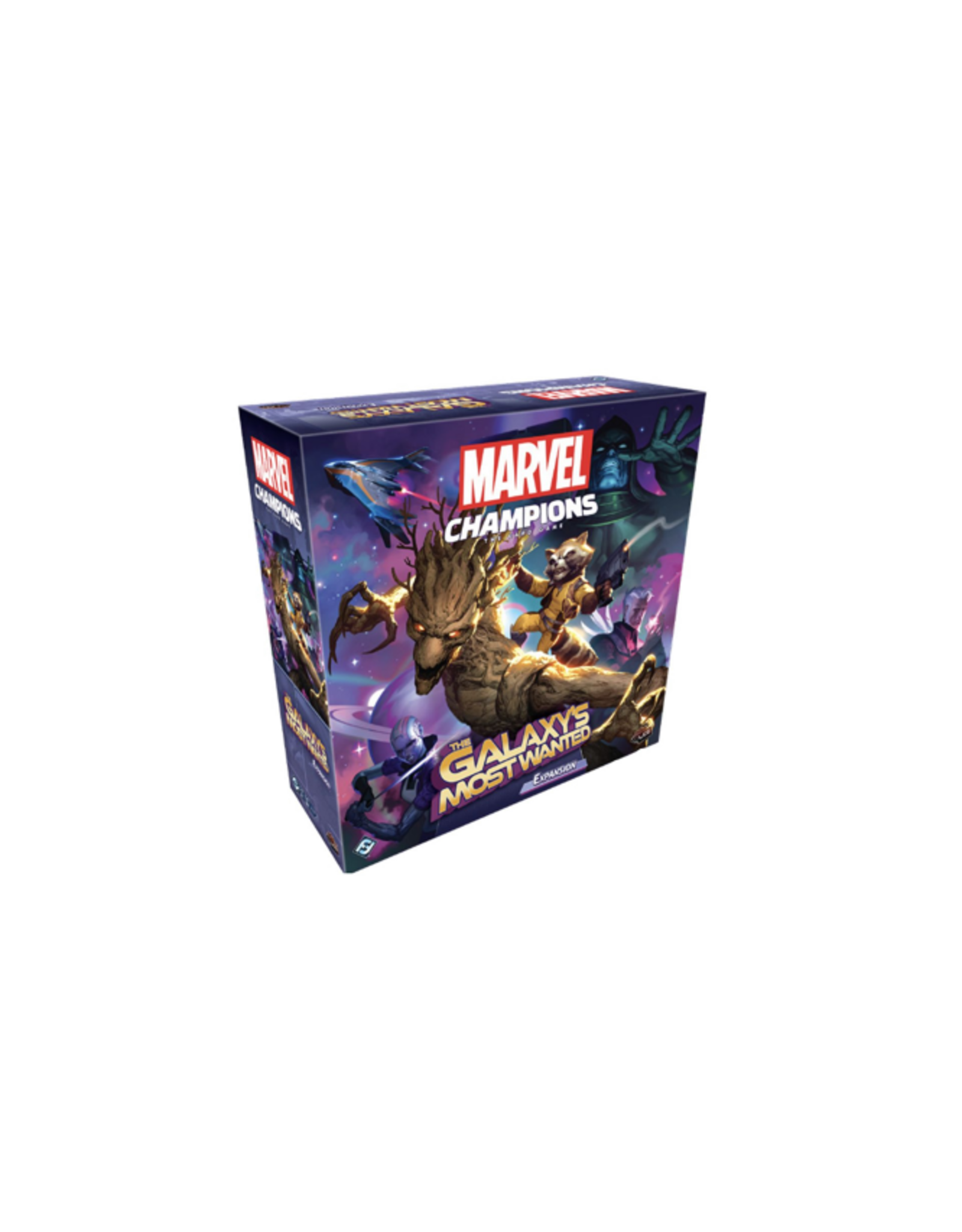 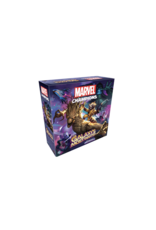 Your favorite galactic Heroes have to foil powerful Villains in space.

Take your Marvel Champions games outside the bounds of Earth as you battle five new villains in the Galaxy's Most Wanted Campaign Box. Like the first campaign expansion (Rise of the Red Skull), this features two heroes and five villain scenarios playable either as single encounters or as a campaign.

The galaxy-spanning adventures feature heroic fan-favorites Rocket Raccoon and Groot and villains like Ronan the Accuser and The Collector.