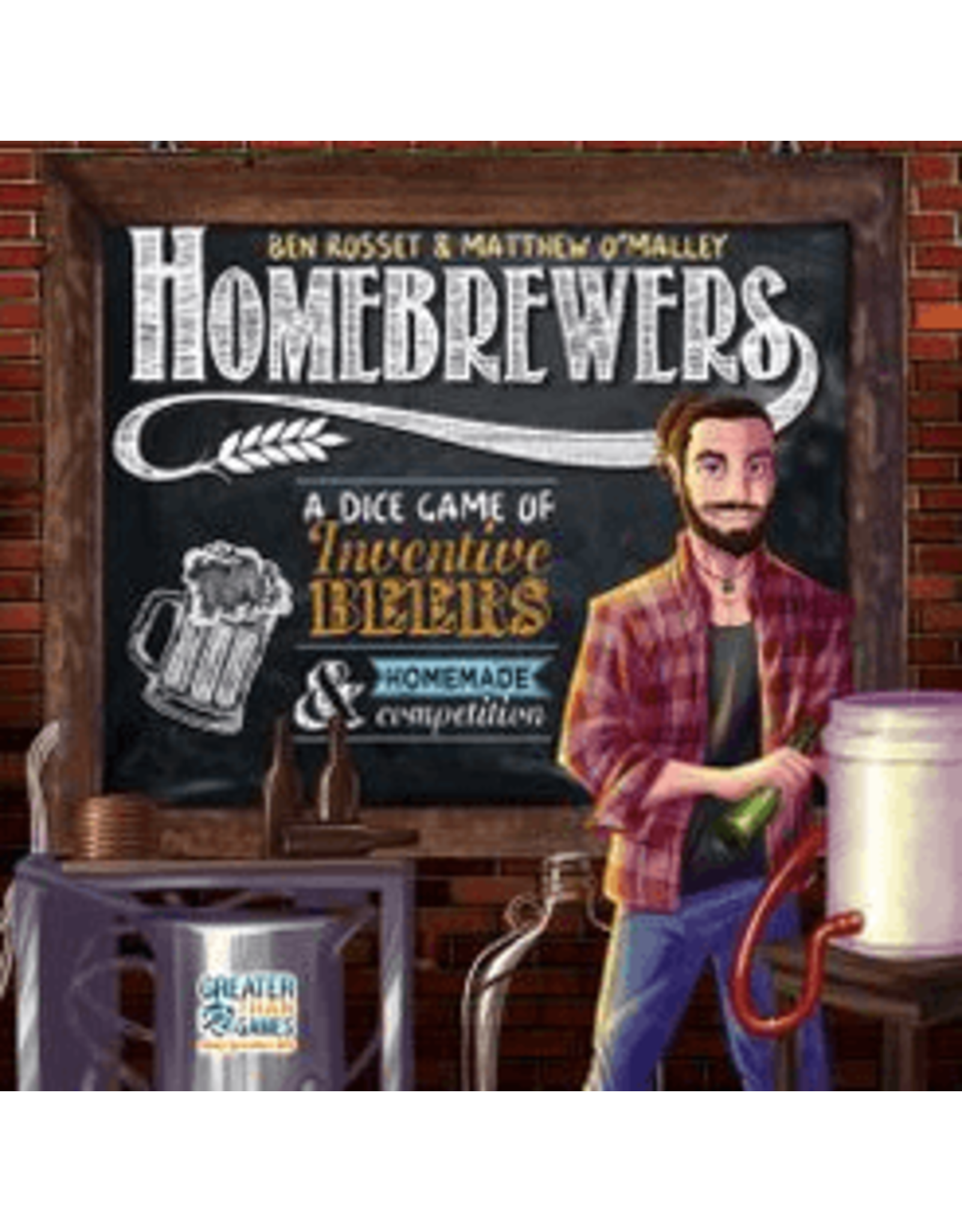 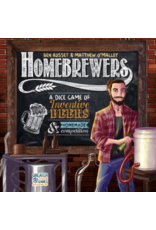 Homebrewers is played over eight months (eight rounds). Each month, you meet with the homebrewing club one weekend (trade phase) and take actions the other weekends (action phase).

You'll be crafting your own unique beer recipes in four categories (Ale, Porter, Stout, and IPA). Each time you brew a particular recipe, your quality level for that recipe increases.

You gain reputation in two main ways. First, by moving up the quality tracks for the four beer categories in order to win medals at Summerfest and Octoberfest, and second, by crafting your recipes to meet the particular tastes of a panel of judges at Octoberfest.

At the end of eight months, if you've gained the most reputation as your club's best brewer, you win!