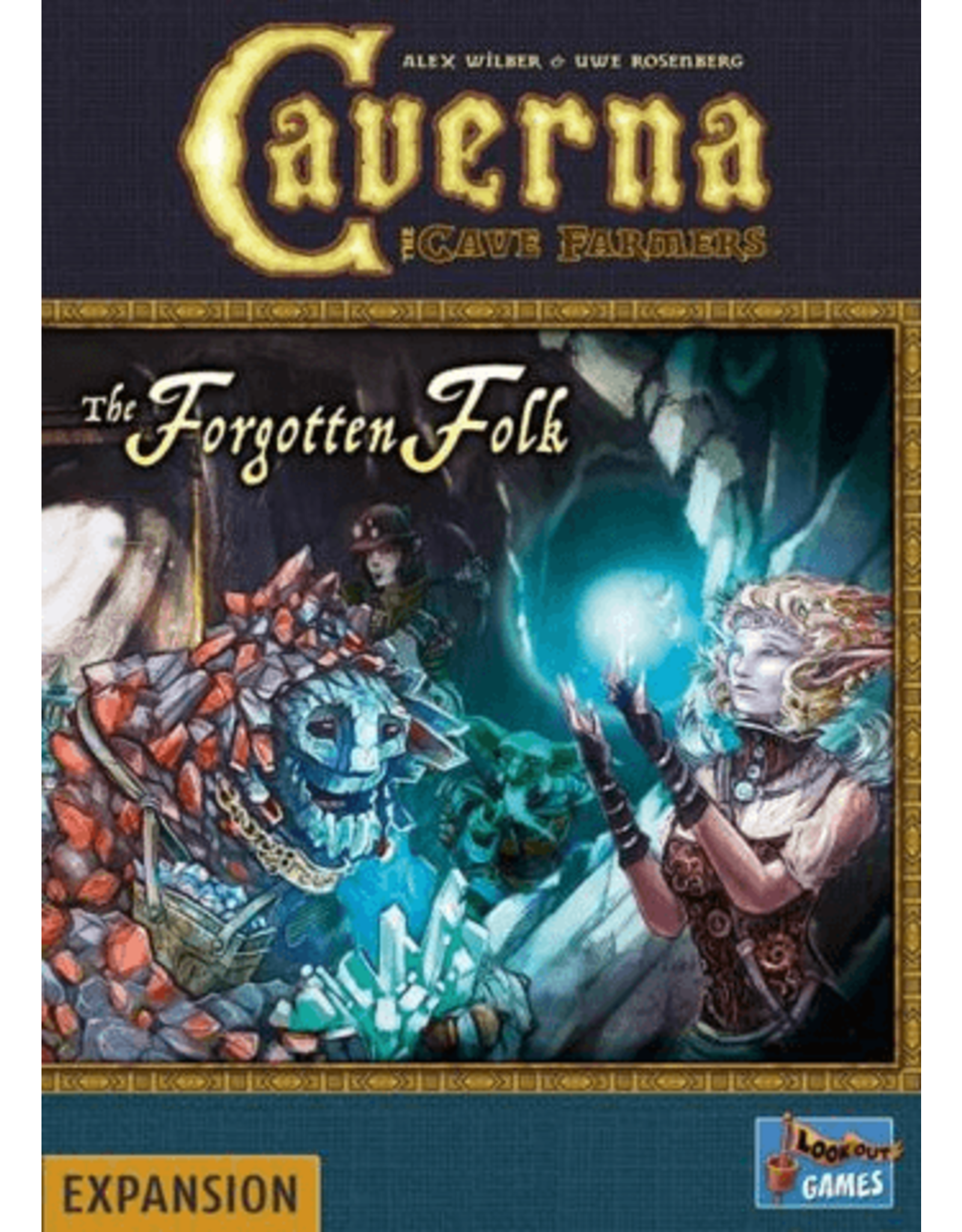 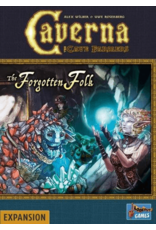 Wondrous creatures are roaming through the forests and mountains of Caverna, working the land to build a splendid future for their families. For a very long time, the dwarves thought they were the only intelligent species around. How surprised they must have been to find out that they were wrong! But theres no time to spare for pondering over where these creatures come from and what they might want. Its time to embrace the new reality and compete for the few resources there are with folk that dont seem to play by the rules.

Caverna: The Forgotten Folk originated as a fan project on BoardGameGeek, and Caverna publisher Lookout Games has decided to work with the designer to develop this material and release it as an official expansion.

Forgotten Folk consists of eight different species or race packs such as elves, dark elves, and trolls, and now each player in Caverna can be one of these species instead of only the dwarves in the base game. Each species has special advantages and disadvantages, and some species introduce new resources into the game. Each species has four unique rooms, and they replace rooms in the base game, which allows other players to gain the powers of these species.